Rosstat has provided statistics on spending by Russians on travel agents, tour operators and other booking services. 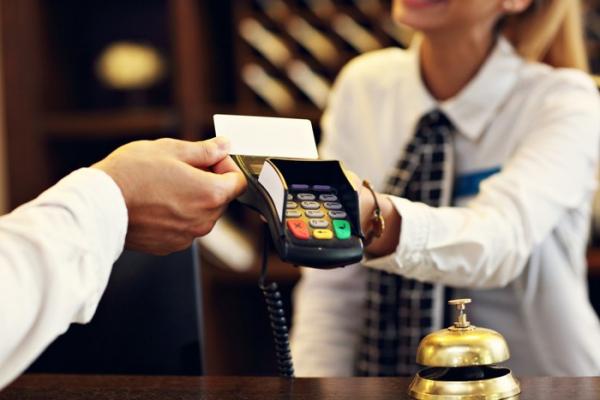