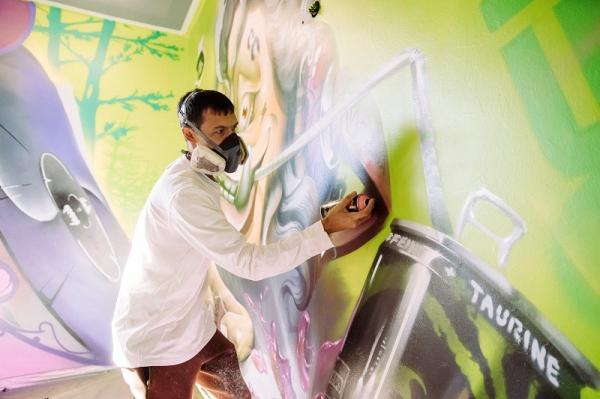 As the name implies, the festival will be held with the support of the title partner – energy drink brand Gorilla Energy. In honor of the anniversary of this collaboration, a team of eminent graffiti artists, including RASKO (more than 500,000 subscribers in social networks), posted extreme-themed drawings in the first Riders Lodge hotel for riders. The brand has been supporting the main freestyle competitions of the festival for more than 5 years and energizes all guests in the après-ski area.

The central point of the Rosafest program will be the ski quest “Big Tinkoff Game”, where about 10,000 players are expected to take part. This year its prize fund is – 500,000 rubles.

A new figure for amateurs will appear in the snow park in the Mountain Olympic Village, where they will be able to train with 150 of the strongest athletes in the country. A whole new direction – Olimpbet Slalom and Skicross Academy. A week of free training on a specially prepared track will end with competitions. And sports achievements can be celebrated at Olimpbet Live concerts.

The partner of the festival, PREMIER online cinema, has prepared two secret premieres for Rosafest.

This year the technology partner of Rosafest will be the largest Russian IT company VK. VK projects allow you to communicate, play, listen to music, watch and shoot videos, & nbsp; solve many other problems. Within the framework of the festival, the company will unite millions of users in its services. 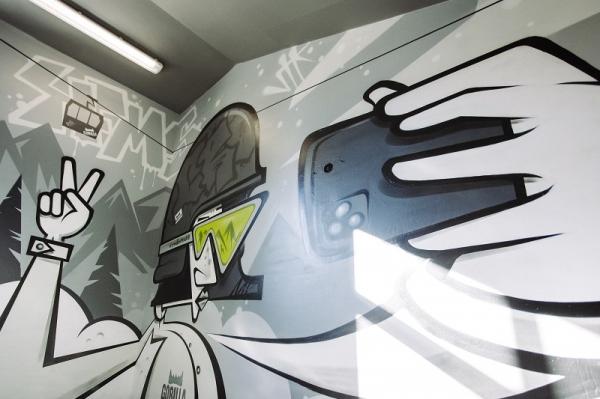 As Rosafest organizers say: “Our event deservedly received the status of the best youth event. People always come here for comfort, drive and understandable surroundings. We are sure that none of the participants will be bored, because, as always, an interesting and varied program awaits them.

Official site of the festival spotway.ru