Recent waves of new emigration scattered our compatriots around the world. 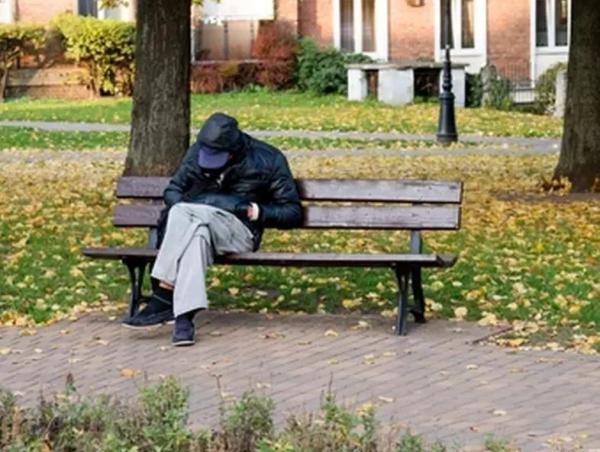 Restless Russians talk about difficulties after leaving the country

Unfortunately, the bread of an emigrant is bitter and Russians increasingly have to face various difficulties.

So the experts of the Florida.Realestate   portal report that in December 2022, the demand from Russians to purchase real estate in Florida decreased by 4 .54 percent compared to November of the same year.

But not only expensive real estate can cause difficulties. Banal health problems and the inability to solve them abroad & nbsp; – that's a real headache. So, according to one of the travel portals, recently a resident of Novosibirsk in the fall of 2022, together with her husband, went to rest on a popular Indonesian island. In November, the tourist had an attack, and throughout the day she was unconscious.

The couple decided to return to their homeland after the condition of the Russian woman returned to normal. The flight was scheduled for early January, but shortly before departure, the woman had a stroke, after which she fell into a coma.

Against this background, the Russian model Anastasia Gorbunova, who flew to Sri Lanka for the winter, told what the cost of the trip. She disclosed her expenses to E1.

According to the girl, she had to fly with two transfers — through the UAE and the Maldives. A ticket to Flydubai cost her about $500 (34.4 thousand rubles). In addition, the tourist spends a significant part of the budget on rental housing: the model stayed in a two-room apartment costing $1,700 (117 thousand rubles) per month. Anastasia kept silent about other expenses.