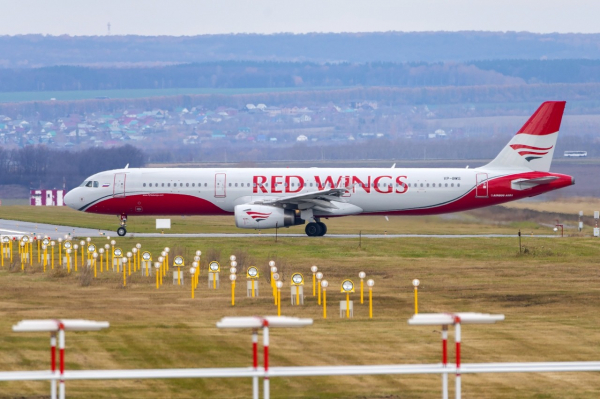 According to the press service of the air harbor, the air carrier will operate flights on Tuesdays, Thursdays and Sundays on modern Russian liners Sukhoi Superjet 100 (SSJ100).

“Antalya is one of the most popular resort cities in Turkey. In 2021, the airport's passenger traffic in this direction amounted to almost 760 thousand people,” the message says.

An analogue of the UNWTO may appear in Russia

Railway conference “PRO//Movement.Tourism” will be held in St. Petersburg on April 7 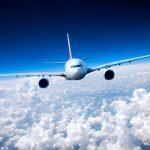