More than 2.5 million Russians work in the tourism industry 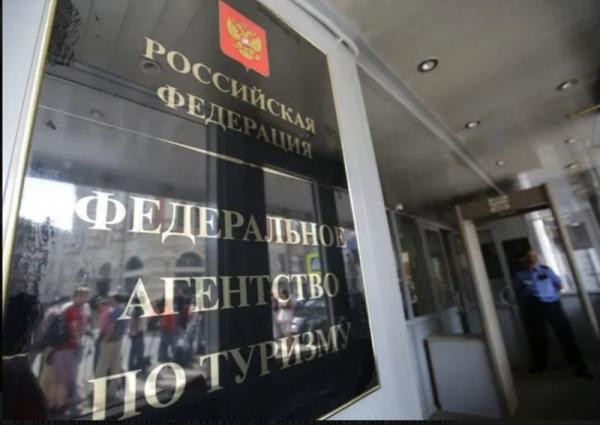 Russian President Vladimir Putin signed a decree on the abolition of the Federal Agency for Tourism (Rostourism).

The functions of the department are transferred to the Ministry of Economic Development of the Russian Federation. They have already stated that they are ready to "increase the pace of development of the tourism sector" due "consolidation of efforts, prompt response and synchronization of all resources". According to the Ministry of Economic Development, the tourism industry of the Russian Federation unites 40 sectors of the economy, where more than 2.5 million people work.

Most recently, at an expanded meeting of the State Council of the Russian Federation in Vladivostok, the country's top officials publicly argued about the future of Rostourism. The department itself complained that there were only 100 employees working there, and offered to expand its staff, making it a “single window”; industry.

The head of the department, Zarina Doguzova, spoke out for the enlargement of Rostourism and giving it greater powers. She was supported by the head of Primorye, chairman of the commission of the State Council on tourism Oleg Kozhemyako.

Deputy Prime Minister Dmitry Chernyshenko did not agree with them. He stated that 50 sectors of the Russian economy, for example, construction, are working for the benefit of tourism. According to him, it would be foolish to subordinate everyone from builders to tax officials to the new department.

Apparently, supporters of the second party won the hardware struggle. Deputy Prime Minister Chernyshenko will continue to oversee the direction of the tourism sector in the government. The very head of Rostourism, Zarina Doguzova, was previously often accused of luxury and ambiguous statements.

See. photos and other news on AllDaily