The body of water divided between Russia and Estonia is also called the sea. Indeed, in some places its shores with sand dunes, spits and shoals resemble those of the sea

Lake Peipus still keeps many historical secrets in its depths. And it's just worth coming here for at least half a day.

1. Origin of the name

The lake got its name thanks to the Estonians and other Finno-Ugric peoples who have inhabited the northwestern shores of the lake since ancient times: the Slavic peoples called them a miracle, because they could not make out the strange dialect in which they communicated. To this day, the area around the reservoir is called the Peipus.

The picturesque reservoir is fed by 30 rivers, but only one flows out of it—Narva. It flows into the Gulf of Finland.

Of the 22 islands on Lake Peipus, only one is inhabited – the Estonian Zhelachek. In Estonian it is called Piirissaar. There are three tiny villages inhabited by Russian Old Believers. Most of the island is very swampy, and you can get to it only by ferry, having spent about 40 minutes on the way.

The shores are full of year-round tourist bases that welcome beach lovers in summer and fans of ice fishing in winter. A strip of shallow water stretches along the coast for 200-300 meters. In this zone, the bottom is mostly sandy, and only with increasing depth does it become muddy. But there are also swampy shores on Peipsi.

The lake is rich in plankton, and therefore fish. Bream, vendace, perch, whitefish, zander, pike, burbot, roach, smelt and several dozen other fish species are found in it.

Lake Peipus is the fifth largest in Europe (the first two lines, by the way, are occupied by Ladoga and Onega). 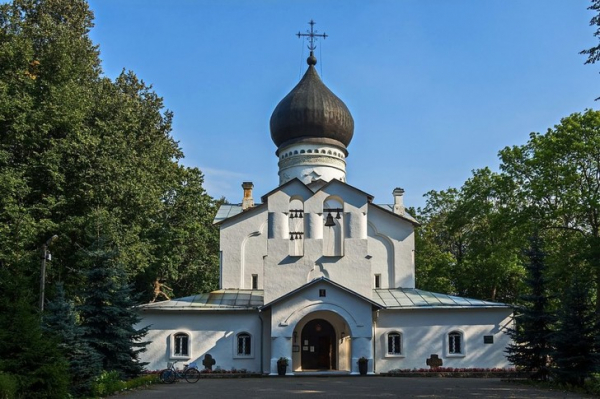 The largest city on the Russian coast of the lake is ancient Gdov. It is located 3-4 hours drive from St. Petersburg and boasts many sights, including the 14th-century Kremlin and the Cathedral in honor of the icon of the Sovereign Mother of God. 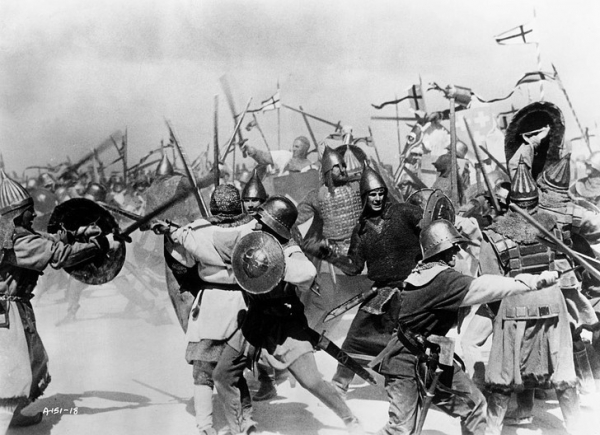 The most famous fact: on the ice of Lake Peipus on April 5, 1242, the famous Battle of the Ice took place – the battle of the Russian army led by Prince Alexander Nevsky against the troops of the Livonian Order. determine the place where the battle took place. Over 130 years of research, seven possible battle sites have emerged, and no one version is the main one.

There is still a lot of controversy about whether there really was a battle on the ice, because the events unfolded in April. The chronicle of the battle is overgrown with conflicting facts, but the battle itself has gone down in history as an undoubted example of the military wisdom of Prince Alexander Nevsky. 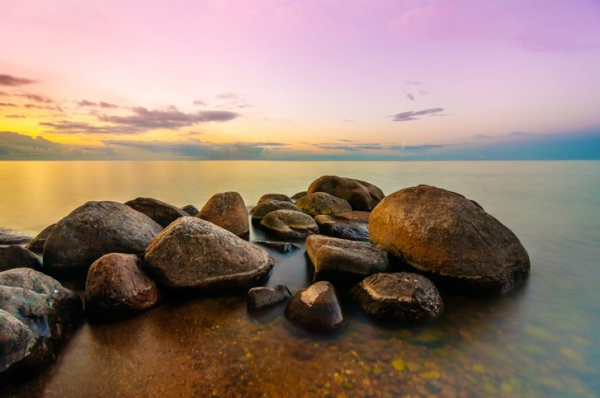 Many names associated with battle, such as Raven Stone. And Lake Peipsi itself spilled up to a kilometer into the land. Old villages, cemeteries and historical artifacts have disappeared under a thick layer of silt. But in 1958, the foundation of the church was found at the bottom of the lake. 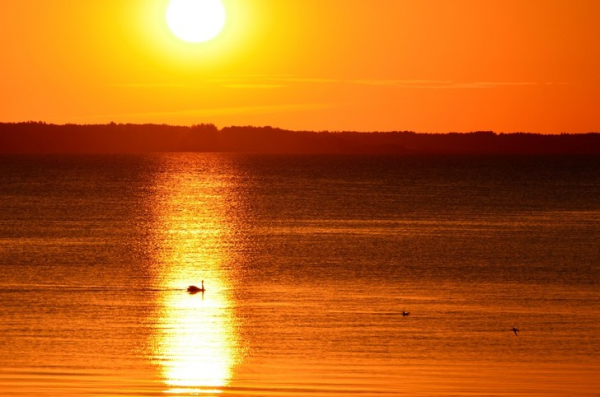 The majestic beauty of Lake Peipus has long attracted the attention of poets, writers and artists. And today it has become a popular destination for family, romantic and outdoor activities. Locals affectionately call the lake Miracle. 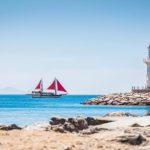 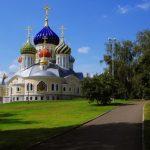 On the advice of a classic: why you should leave for the weekend in May in Peredelkino 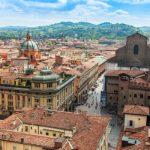