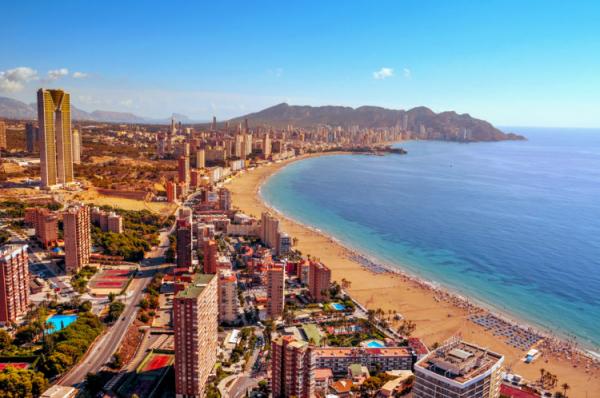 Alicante is a small, truly unique city in Spain with access to the Mediterranean Sea and a long history. Greek, Moorish and Romanesque cultures are intertwined here. On the territory of Alicante there are many attractions, both architectural, historical and natural. Therefore, you should first draw up a program of excursions in Alicante. And the recommendations of an experienced guide in Alicante will make it possible to rationally use your time.

What sights of Alicante can you see on your own in a day? 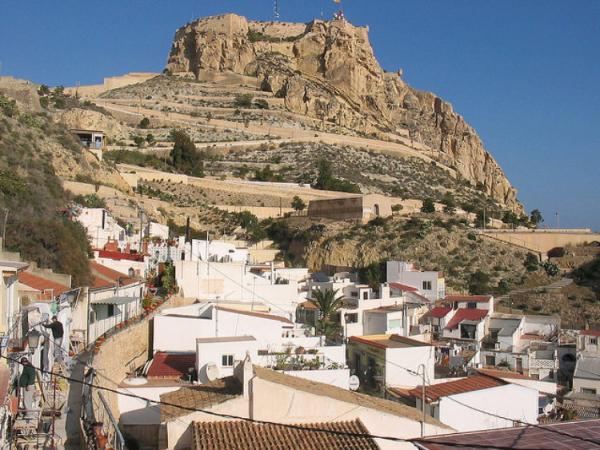 One of the most important places in the Spanish province is its symbol – Santa Barbara Fortress, which previously provided reliable protection to the townspeople. Today, the walls of the fortress house exhibition halls representing the art of contemporary talents, and from the top, where it is located, a view of the most beautiful panorama opens up.

In another part of the province, another well-known landmark of Alicante rises, the photo of which is worth taking, this is the San Fernando Palace, erected in 19th century during the military operations for independence. It is located near the municipal park and is famous for its unique architectural exterior. From the territory of the castle you can watch the picturesque landscapes. 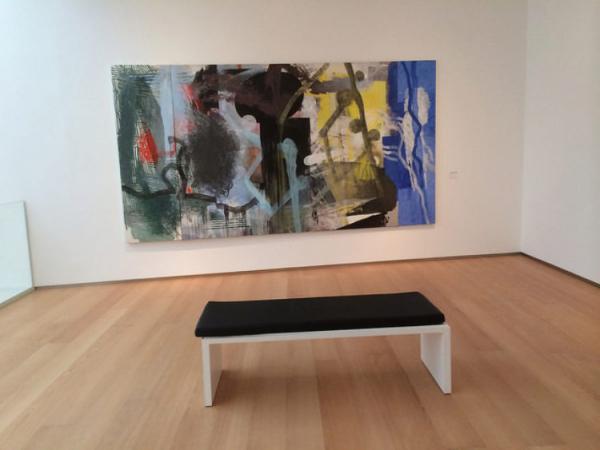 Museum Arte Contemporáneo Alicante in Alicante TijsB See the beautiful places of Alicante in this wonderful video! Back to news »

The La Asegurada Museum is located in the center of the province. This building in the 17th century was reserved for a grain warehouse. Currently, the works of the greatest artists of the 20th century are collected here, such as:

Picasso; Alfaro; Gonzalez; Gris and others.

Opposite the museum is the building of the oldest basilica of Santa Maria, which has an architectural Gothic style. The temple was erected on the site of an old mosque. Also, the sights of Alicante, which you can see on your own in a day, include the Esplanade Boulevard. Its peculiarity is the pavement, decorated with mosaics, created from 6,000,000 stones of different colors. The boulevard has been a favorite place for walks for citizens and guests of the province for many years. Not far from it is the Elch Gate Square, from which you can get to the oldest areas. 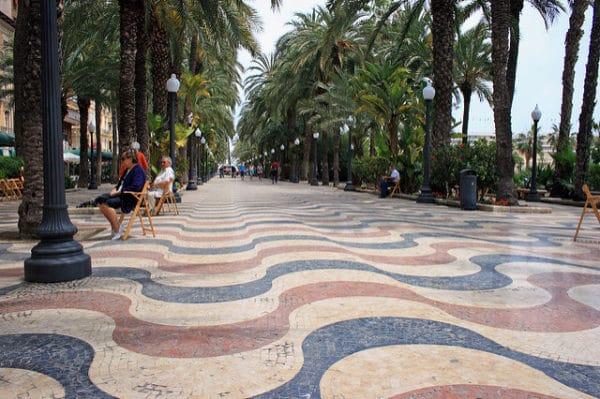 If you are interested in seeing the oldest area of ​​the town, then take a trip to the Benacantil rock. This place has gained popularity due to the Harrison wells located here and the Santa Cruz area at the base of the mountain. This part of the province has hardly changed since the 13th century. Here you can walk along the narrow streets, see small houses with wall cladding from the times when the Moors ruled. Tourists love to walk among the neat little white houses and beautiful flowers, of which there are many. You must definitely see these sights of Alicante in Spain and take photos as a keepsake of these most interesting and beautiful places. 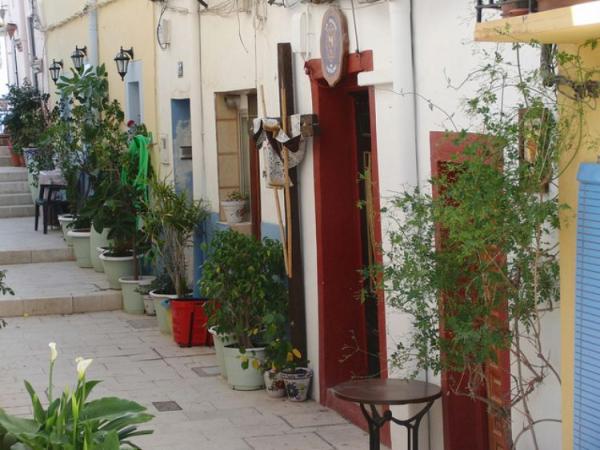 Also, it is worth visiting the Archaeological Museum of the city of the 30s. It was originally located on the lower floors of the Deputies' Building, but in 2002 it was moved to the old San Juan Hospital. This institution is very modern, as it has a variety of audiovisual equipment that plays videos of the history of the province. Also, there are samples of archaeological finds: from the Paleolithic era to the present.

The map of Alicante presents attractions, both historical and the best resort areas of the country. Many vacationers are attracted not only by the architectural and landscape monuments located in the province, but also by its luxurious beaches. They are always clean and comfortable. In addition, there are small cafes along the coast. The weather is always great at the resort. Gentle sun rays and the sea delight visitors throughout the tourist season. 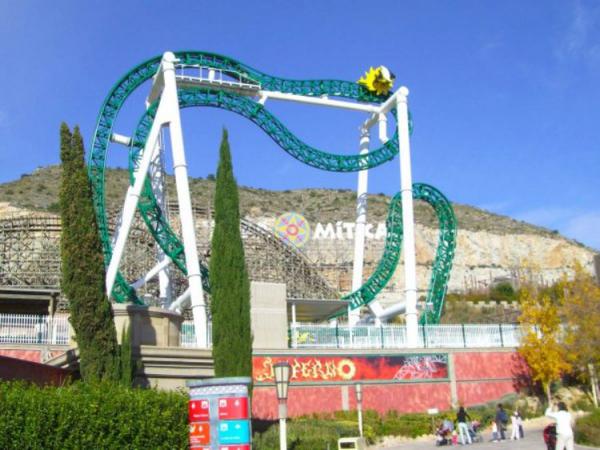 Families often come to the province to relax, as Alicante has attractions for children and adults. A popular theme park where you can relax with the whole family is Terra Mitica, located in the Benidorm area and famous as the best place in the city for families with children.

Another great amusement park can be found in the Santa Pola area. Its area is 24000 sq. The complex has a variety of children's attractions designed for different age categories.

Children's attractions in the province of Alicante include Aquopolis Water Park, one of the largest entertainment centers in the south of the city. You can have a great time at the Rojales Water Park in Rojales. Children will also enjoy the Terra Natura zoo in Benidorm, which covers an area of ​​​​about 320,000 square meters. km. It is divided into four zones:

All zones symbolize certain natural elements. More than 1500 representatives of the fauna live in this zoo.

A lot of impressions for children and adults will be left by the world-famous safari park – Rio Safari Elche. Its territory is covered with numerous palm trees, as well as a variety of exotic animals. The park area is always open and ready to welcome guests all season. 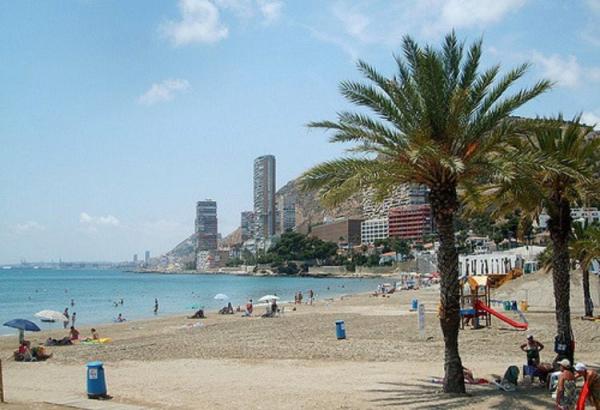 If you look at the sights of Alicante and the surrounding area marked on the map, you can also note many other places that will be exciting and interesting for younger family members. With great delight, children will visit the magical Toy Museum, located in the city of Ibi, where a large number of factories are concentrated. Here you can see antique toys, as well as learn about the history and technology of their manufacture. A visit to the chocolate factory museum, located in the city of Villajoyosa, will diversify your vacation, where they will demonstrate the fascinating process of chocolate production.

When planning a vacation with children, study in detail the photos and descriptions of the sights of Alicante. This will allow you to correctly distribute the time spent in the Spanish province and see the maximum number of interesting places in the city.

Sights of Alicante and its environs

In addition to the coast and architectural monuments, you should not ignore the outskirts of the city. After all, here you can visit the most interesting and informative excursions. Visit the Castle of Villena de Atalaya where you can take unique shots thanks to the unusual exterior and filling of the palace. A tour of the ancient rooms of the building will undoubtedly appeal to admirers of ancient history and architecture. 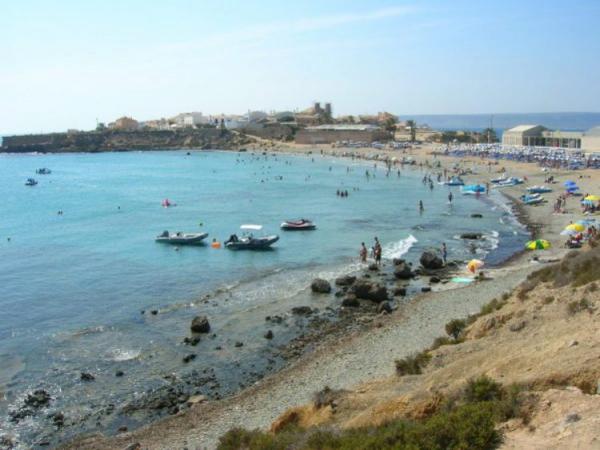 Holidays on the island Tabarka in Alicante Jnordmark

Near Alicante there is an interesting attraction – the island of Tabarka. This is a cozy and picturesque place where coastal waters, due to their unique nature and crystal clearness, are declared a nature reserve. Here you can have a great rest, both alone and with your family.

You should not ignore the village of Guadalest with a picturesque pine forest and numerous plantations of olive, citrus, carob and almond trees, which give a special unforgettable panorama during the spring flowering period. In addition, there is a transparent lake of extraordinary beauty.

Street of the village of Guadalest in Alicante chisloup

Numerous sights of Alicante (Alacan) include the beaches of the province:

San Juan – stretches for 3 km in the busiest residential part of the province. Nearby is a picturesque embankment. The beach area is equipped with everything necessary for a great holiday: sports ground, cafe, bar, slides for children, equipment rental; 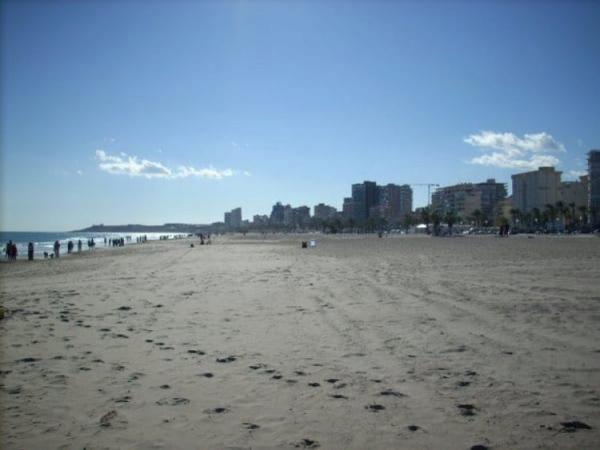 El Postiguet is a holiday destination that has taken center stage in the province and is adorned with the Blue Flag. On the beach you can watch laser shows and fireworks; Albufereta – this beach is distinguished by golden sand and shallow water, which attracts families of vacationers; Almadraba is a romantic place where you can ride a boat or boat. 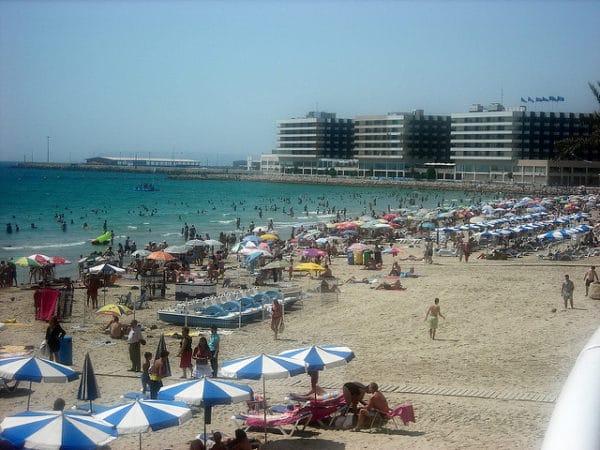 Numerous sights of Alicante and its surroundings will be remembered for a lifetime, because in this province interesting objects are really unique places that you can also capture on photographs. However, the sights of Spain are not limited to Alicante alone. Arriving in Spain, also visit Andalusia – an area on the southern coast of Spain, which we wrote about here.