Pobeda Airlines has opened sales of tickets for flights from Kazan to Istanbul. 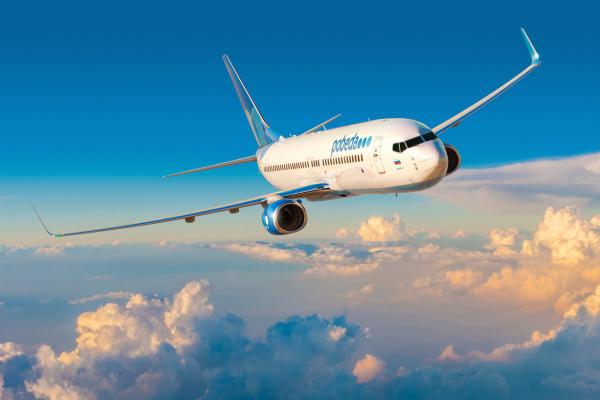 According to the press service of the carrier, the first flight is scheduled for February 22. Further flights will be operated three times a week: on Wednesdays, Fridays and Sundays.

Let us remind you that it became known earlier that Aeroflot Group launched direct regular flights from St. Petersburg to Istanbul and Samarkand