Regionenergo is a new resident in the Gates of Baikal Special Economic Zone. She plans to build a modern 5-star hotel complex. In total, there are now 18 residents in the SEZ with a total investment of 17.7 billion rubles. This was reported by the regional government. 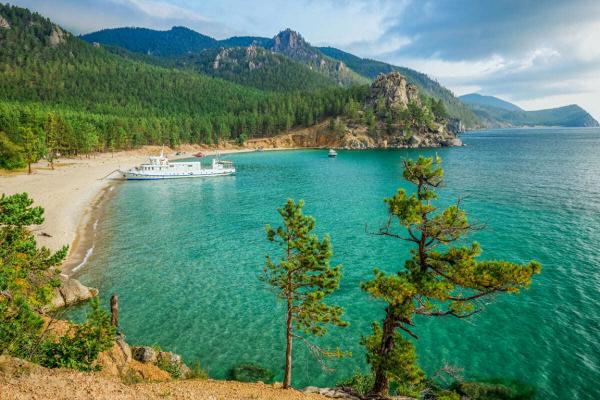 “During the year, we more than doubled the number of residents in Baikalsk, from 8 to 18, so 2022 was a record year for us. Together with specialists from the Special Economic Zone and the Irkutsk Region Development Corporation, we revised our work with investors, making it more transparent and understandable. And it gave results,” said Natalya Gershun, Minister of Economic Development of the Angara Region.

The agreement with Regionenergo was signed at the end of 2022. The new hotel complex will include a hotel building with heated parking, apartments and a restaurant. The cost of the project is 609.6 million rubles. As a result of its implementation, they intend to create 44 jobs. The launch of the facility is scheduled for the 2nd quarter of 2026.

It should be reminded that work on the creation of infrastructure continues on the territory of the Gates of Baikal special economic zone. Over the past two years, on-site power supply networks, storm sewers have been built, work is underway on the street and road network. This year, work on the improvement of the territory of the SEZ will continue.