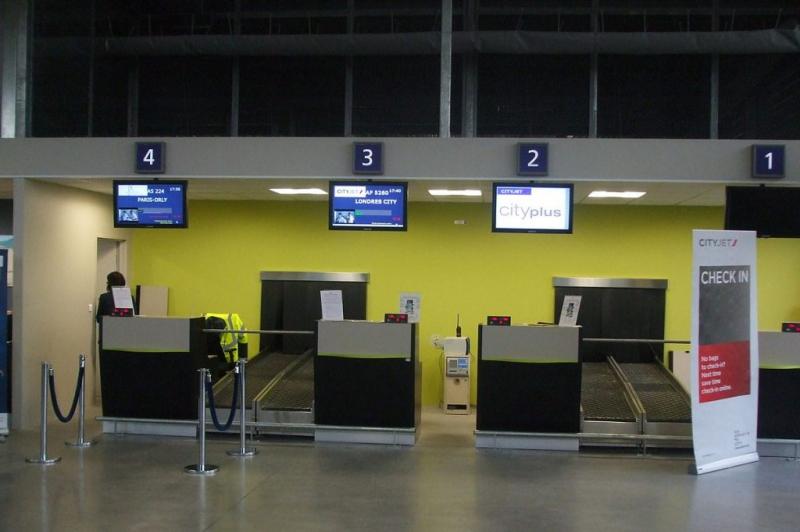 There seems to be no end in sight for airlines’ summer of misery — especially as the industry is failing to solve the problems driving staffing shortages and flight cancellations.

Scores of ground staff protested in front of one terminal to demand a big pay rise to cushion the pain of high inflation, emboldened by booming demand for air travel and staff shortages caused in part by the Covid-19 pandemic.

Airport operator ADP told Reuters it expected 100 flights to be cancelled, 50 incoming and 50 departing, over the course of the day.

Queues built up inside the terminals as some passengers sought to make alternative arrangements and others arrived early fearing disruption.

“We’ve been here since three o’clock this morning and we’re still waiting. This is not going well at all,” Philippine Tournier, who had booked a flight for Cancun, Mexico, told Reuters.

Thousands of BT call center and engineering staff voted on Thursday to strike over demands for better pay at the telecoms group, the latest in a wave of labor disputes across industries that threatens a summer of disruption.

Scandinavian airline SAS and its pilots were in last-ditch talks on Friday to avert a strike from midnight that would paralyze much of the troubled carrier’s operations.

After the Covid-19 crisis battered the travel industry, ADP and its unions last year signed a deal entailing lower wages. But workers say the economic picture has changed.

Unions are demanding a net 300 euro increase per month on salaries, an amount the companies involved had rejected.

Government spokesperson Olivia Gregoire told LCI “discussions were planned next week to find a solution for this crisis”.

This article was written by Caroline Pailliez from Reuters and was legally licensed through the Industry Dive Content Marketplace. Please direct all licensing questions to [email protected].