From October 1, 2022, the Federal Air Transport Agency introduced the “open sky” mode at the Kaliningrad airport for two years. 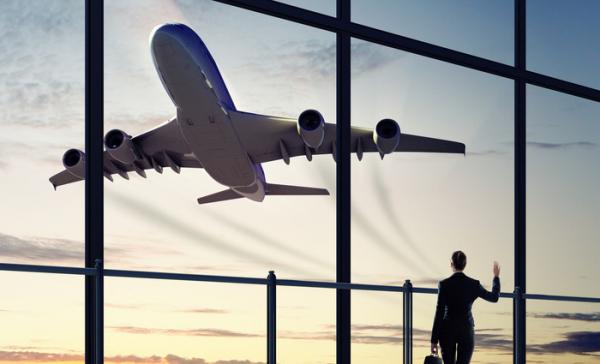 “The decision to liberalize air traffic with Kaliningrad was taken by the aviation authorities of Russia in connection with the appeal of the governor of the Kaliningrad region. New opportunities will allow Khrabrovo Airport to expand the geography of flights from the region and attract new air carriers,”, the press service of the Federal Air Transport Agency reported.

“Freedom of the Air” is the commercial rights that countries give foreign air carriers to transportation of passengers, baggage, mail and cargo on a commercial basis. Izvestia explains with reference to the department.

Thus, the “freedom of air” provides such opportunities: