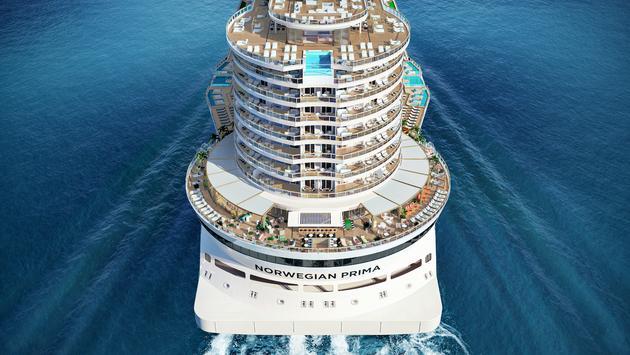 Professional travel advisors got a much-needed and highly appreciated break after a tough couple of years – a raise!

Norwegian Cruise Line’s decision to pay commission on non-commissionable fares – known as NCFs – continues to draw kudos from the trade.

While other cruise companies have similar policies, NCL noted it is the first major contemporary cruise line to compensate travel advisors on NCFs for reservations booked outside of the 120-day window. Historically, NCFs are a loosely defined part of the total fare; commissions will not be paid on government taxes or port fees, NCL said.

The amount of the raise depends, of course, on the cruise and type of accommodations booked, but travel agency network executives said it could be 3 to 10 percent more money in travel advisors’ pockets.

“It really is a big deal. It’s something advisors have been asking for for a long time. NCFs made certain cruises not profitable to book,” said Jackie Friedman, president of Nexion Travel Group. “This really, really makes a difference.” 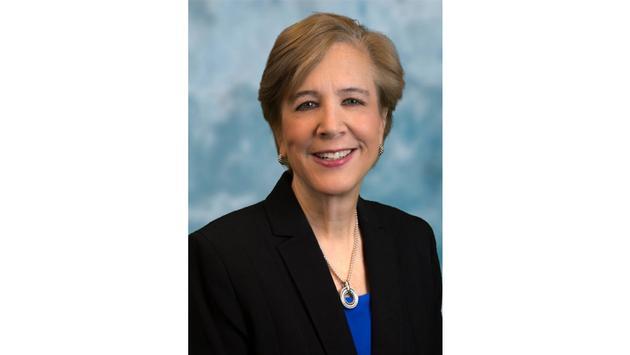 “For a cruise line that hasn’t paid on this in the past, it is a big deal. There are cruise lines in the marketplace that have had a no-NCF policy for some time,” he said, citing Viking and the new luxury line Explora.

Viking said it pays advisors on every part of the booking, including port taxes, beverage packages, air programs, etc. Explora offers rolling commissions, paying on booked deposits, for example, within 21 days. Explora has no NCFs and offers commission of up to 18 percent. 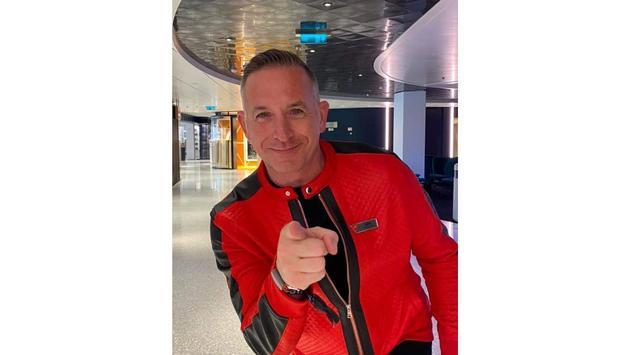 “When Virgin Voyages was founded, we listened carefully to feedback from travel advisors, and one of the things they asked for was no non-commissionable fares. Since that time, we’ve never offered NCFs, and we never will,” said John Diorio, vice president of North American sales. “Our First Mates are so integral to our brand, and our goal is always to be brilliant to do business with. It seems that the industry is catching onto what we believed in all along, and hopefully we’re paving the way for others to evaluate their NCF policies.”

Some travel agent-friendly policies take a little different form. Scenic Group USA – which includes Emerald Cruises, Scenic Luxury Cruises & Tours, and Mayflower Cruises & Tours – has extended its Advance Pay Commission Program through all of 2023. Registered advisors who book clients on any Scenic or Emerald cruise with a departure at least six months out, will receive their commission within 21 days after the booking is paid in full.

“I can’t begin to tell you how great it has been to finally receive commission upfront from a supplier as soon as my clients pay in full versus waiting until after they sail months or a year later,” Toni Lanotte-Day of Toni Tours said in a statement from Scenic. “The immediate reward of receiving my hard-earned commission within three weeks of making and paying the booking has been a real shot in the arm and my bank account! And it has been an easy sell to my clients as well, especially when they realize the savings they get by participating in the early-payment program. And I don’t worry about commission recalls as I sell insurance to all my clients offering commission protection.”

In addition, the day after NCL’s announcement, small but fast-growing American Cruise Lines issued a press release that said all cruise prices for new bookings will now include port charges and fees, making the total commissionable for travel advisors. The policy went into effect Nov 1, 2022. 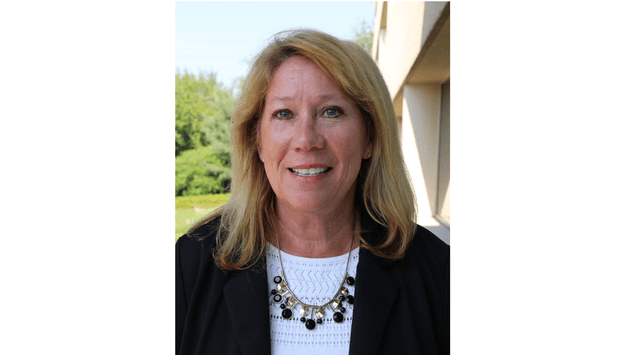 “We aim to do everything possible to support the businesses of all our travel advisors,” said Susan Shultz-Gelino, vice president-trade relations for American Cruise Lines. “They are valued partners and work extremely hard on behalf of their clients. We intend to implement structures on our end that will increase advisor sales, increase commissions, and improve the overall booking experience with American Cruise Lines.”

To qualify for NCL’s NCF commission, travel advisors will need to submit a marketing plan through Norwegian Central by Dec. 31, 2022. Lovell and Friedman applauded that requirement.

“They’re willing to put their skin in the game, but they’re asking for the same thing in return, which I think is exactly what they should ask for,” Lovell said. 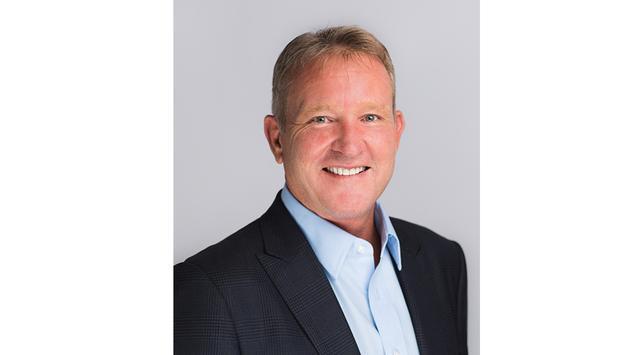 “The recent announcement of Norwegian Cruise Line paying commissions now on the entire cruise fare is fantastic,” he said. “This is starting to become a trend and one that I think will spread to most, if not all, other cruise lines. Virgin Voyages, Viking and now NCL and American Cruise Lines all have moved to this model. The obvious is that these lines are a more profitable sale for advisors. Less obvious, though, is that shorter and less-expensive sailings that were once avoided because of the extremely low commissions will start to become more attractive to sell. NCFs and taxes left so little to have commission paid on, and so advisors avoided promoting or selling these options. This will be good for the cruise lines as advisors will be incentivized to fill the ships even when last minute price drops happen.”