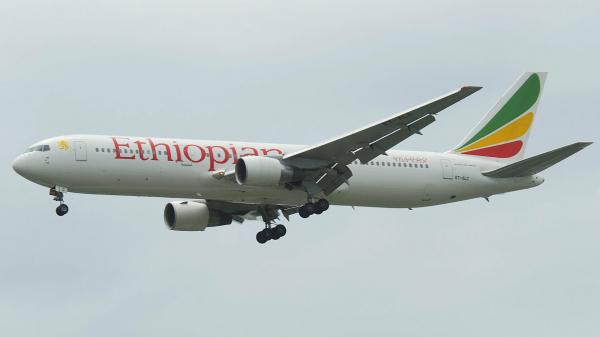 The national carrier of Ethiopia, Ethiopian Airlines, announced the resumption of flights from Moscow to Addis Ababa from April 12, 2022, writes ATOR.< br />Flights will be operated on Boeing-787 Dreamliner aircraft four times a week: on Tuesdays, Thursdays, Fridays and Saturdays from Domodedovo Airport. airline offices: there are no announcements on the official website and in the application yet. The cost of a flight with a departure on April 15 starts from 68 thousand rubles one way.

Representatives of the tourism industry expect that Ethiopian Airlines flights, suspended since March 14, will be in demand among Russians planning holidays in Ethiopia, Kenya, South Africa , Tanzania and other African countries. 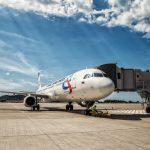 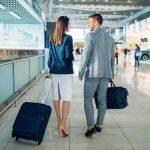 What impact have the sanctions had on business travel trends and statistics?