Resorts of the region offer tourists hotels of different levels 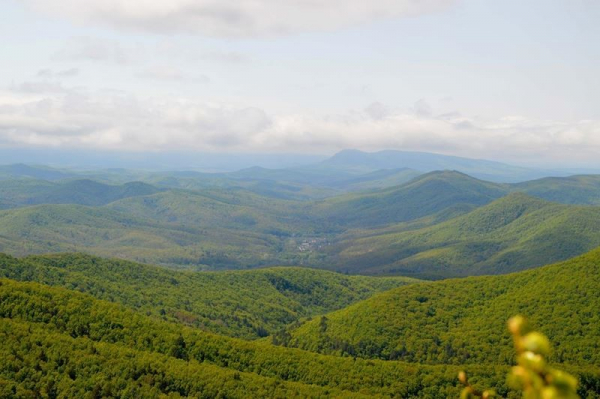 "Kuban welcomes vacationers from all over the country. 2.2 million rested in Sochi, 580 thousand – in Gelendzhik, 560 thousand – in Anapa”, – said the governor of Kuban Veniamin Kondratiev.

According to him, the region's resorts offer tourists hotels of various levels, including with the system “all inclusive”. Various entertainments are presented on the coast: thermal springs, wine and agrotourism, as well as walking tours.

"Now the hotels on the Black Sea coast are 70% full, on the Azov – by 63%. Approximately the same percentage is made up of bookings for the entire summer period,” the official concluded.

Read the details on our channel in Yandex.Zen