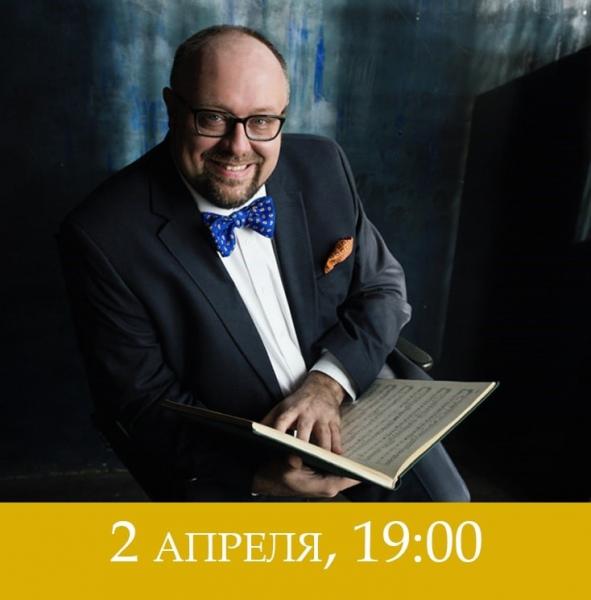 The cycle will open with a concert by the famous virtuoso pianist Alexander Gindin.

✔️ The name of Alexander Ghindin is familiar to any modern classical music lover. This is one of the most sought after and talented musicians of our time. In his playing, the emotionality and brightness of his performance are combined with a virtuoso and subtle mastery of piano playing technique, intellectual and deep understanding of works.

🎵 At a concert in the Oval Hall of the Main House of the museum-estate, the pianist will perform works by Sergei Rachmaninov and Frederic Chopin.

⭐️ With the support of the Foundation for Scientific and cultural programs of A. Gindin. 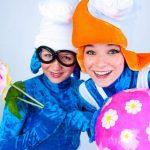 What professional qualities should an animator have? 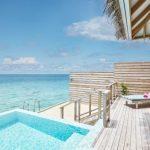 Sun Siyam Iru Veli – all the highlights on the hotel website 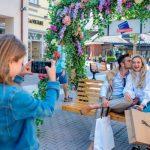 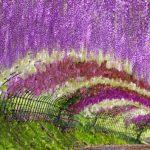 Beautiful as in a fairy tale: mesmerizing wisteria tunnels in Japan