From 14 to 17 July, the Tastes of Russia gastronomic festival, organized by the Russian Ministry of Agriculture with the support of the Moscow Government, will be held in the capital. It will become the next stage of a large-scale program to promote regional food brands, which the Ministry has been implementing on behalf of the President of Russia since 2020. 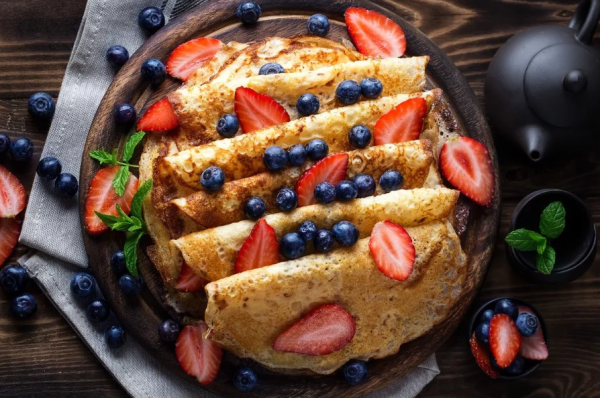 During this time, two national competitions “Tastes of Russia” took place, which made it possible to form a real gastronomic map of our country. Last year alone, 720 unique brands from virtually every region took part, and over one million votes were cast in the popular vote for favorite products. A comprehensive educational program was also organized, within the framework of which producers were able to gain knowledge in the field of branding and marketing, organizing offline and online sales, export activities, developing services in the field of agritourism and other areas. In addition, media support was provided to entrepreneurs, as well as assistance in expanding product distribution channels.

“An important part of the multinational communityThe culture of Russia is its unique cuisine and traditions of agriculture. Each region has its own original food products, which are the pride of not only individual territories, but the country as a whole. They contribute to the development of farming, gastronomic and rural tourism, and become the “face” of the Russian agro-industrial complex abroad. Now our producers are opening up new opportunities for import substitution and expansion of agro-tourism, which is increasingly in demand in Russia. For its part, the Ministry of Agriculture will continue to improve the support system for farmers, including helping to promote and popularize their products, organize sales and expand sales channels,” said First Deputy Minister of Agriculture Oksana Lut.

In 2022, the work to support regional brands will continue brightly – the Tastes of Russia gastrofestival will be held at 22 venues in Moscow, almost 300 brands from 65 regions of the country will take part in it. One of the central zones of the festival will open in Gorky Park. In addition to the fair, there will be a food court, creative, craft and culinary master classes, performances by artists and much more.