More than a thousand Russian tourists were taken from the resorts of Egypt, who could not fly home on time due to the ban on the use of Jordanian airspace for the iFly airline. This was stated by Dmitry Vakhrukov, temporary curator of the tourism industry at the Ministry of Economic Development. 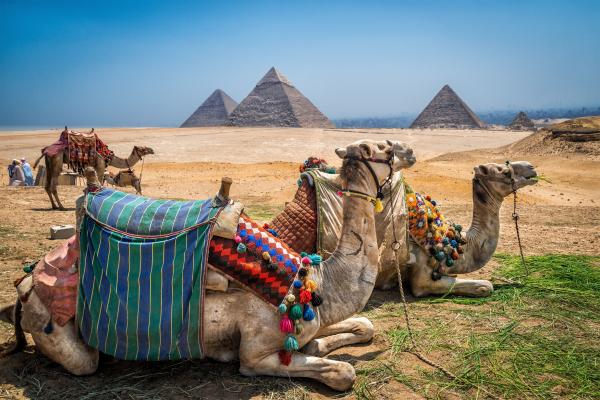 “We have created an operational communication channel with the iFly air carrier and the TezTour tour operator. According to the tour operator, more than 1,000 people have already been taken out, all tourists are accommodated in hotels and provided with food, ”Vakhrukov said, answering a question from RIA Novosti about the current situation with the export of Russian tourists from Egypt.

Recall that From December 15, Jordan imposed a ban on the use of its airspace for IFly aircraft, due to which the carrier canceled all its flights in the direction until December 19.

“IFly Airlines was notified in advance by the aviation authorities of Jordan on a ban on the use of its airspace from December 15, 2022. Despite the notification of the Jordanian side, IFly did not take effective measures to resolve the issue of fulfilling its obligations to passengers: no other alternative safe routes were chosen; work on the transportation of air passengers to other Russian airlines that have the ability to fly to Egypt is not being carried out, ”the Rosaviatsia reported earlier.