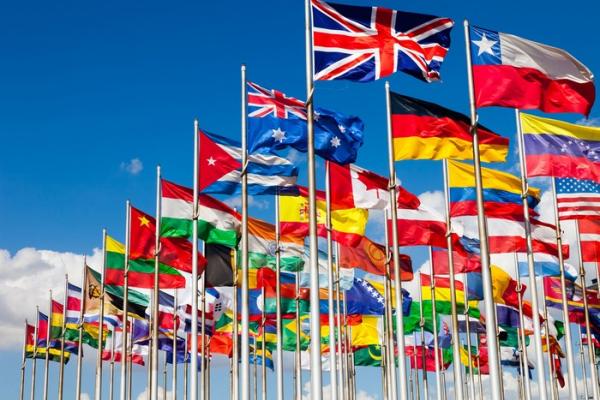 About Russia's withdrawal plans from UNWTO became known on 27 April. Later, they announced the creation in the Russian Federation of an analogue of the World Tourism Organization.