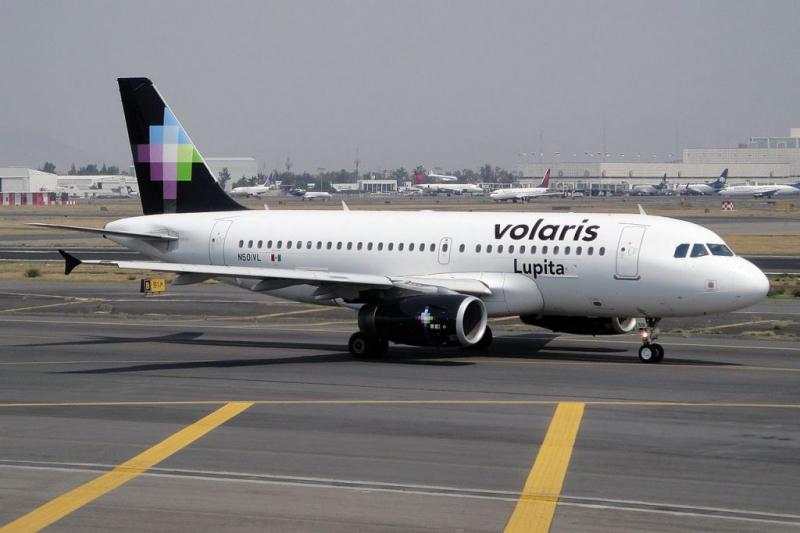 The Mexican government’s push to reduce congestion and cap flights out of the capital’s crowded main airport will finally bring back commercial flight operations to the forgotten Toluca airport.

Several Mexican airlines plan to resume operations at a little-used airport outside Mexico City after a decision to cap flights out of the capital’s crowded main airport following a series of safety incidents.

Beginning this summer, discount airlines Viva Aerobus and Volaris will resume operations to and from the Toluca International Airport in neighbouring Mexico State, some 65 km (40 miles) west of the capital’s main hub.

Volaris said it would resume some routes and launch several more to and from the Toluca International Airport Tuesday at a tourism conference in the beach resort city of Acapulco.

Viva Aerobus said last week it would re-launch two routes and open two more from the Toluca airport “to keep growing its offering” in the larger Mexico City metropolitan area.

In one such recent situation captured on video, two Volaris planes came close to crashing at AICM after one was given permission to land on the already-occupied runway.

Aeromexico said in a news conference Monday that for the moment, the carrier only had plans to operate out of the AICM and the newly opened AIFA.

“That’s our focus for the moment,” Rodrigo Sandoval, Aeromexico’s director of banks and loyalty, told Reuters following the conference.

This article was written by Kylie Madry from Reuters and was legally licensed through the Industry Dive Content Marketplace. Please direct all licensing questions to [email protected].