Mauritius is currently working on the possibility of launching Russian cards of the MIR payment system on its territory. 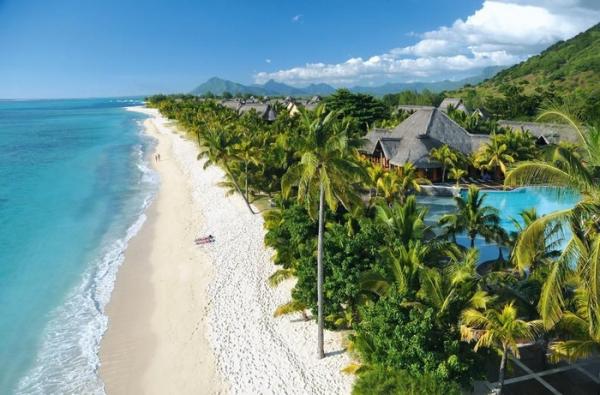 “Mauritius is now trying to put the MIR card into circulation. After all, when Russian citizens come to Mauritius, they need to pay. The Central Bank of the Russian Federation made a request to the Central Bank of Mauritius for joint work on the possibility of using the MIR card in the country, which is very important,”, TASS quotes the words of the Ambassador of the Republic of Mauritius to the Russian Federation, Heswar Janke.

In addition According to Heswar Janke, Russia and Mauritius are in the final stages of launching direct flights between the two countries.