Most of the tourist flow is Russians from the regions 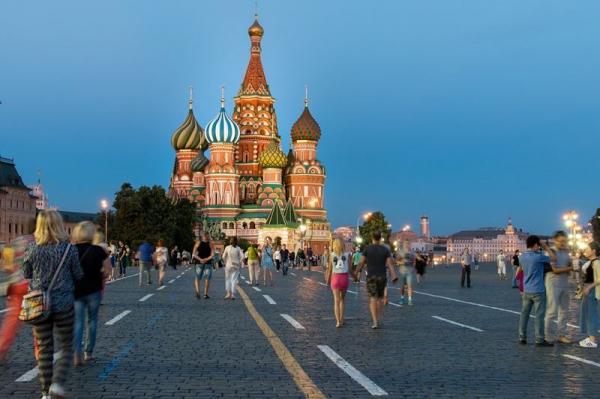 Less minimum wage. The average spending of tourists in Moscow in 2022 has been calculated data on how much tourists spent on average in the capital in January-June 2022.

This amount was only about 10 thousand rubles. This is less than the minimum wage in Russia – about 15 thousand rubles. Experts attribute this to the fact that, due to sanctions, wealthy foreign tourists no longer go to Moscow. Most of the tourist flow is Russians from the regions.

In total, 6.2 million tourists arrived in the capital in the first half of the year. This is 20% more than a year earlier. They spent 50.2 billion rubles in the Mother See.