The Latvian company Latvijas Gāze allowed the possibility of switching to paying for Russian gas in rubles, writes Lenta.ru. 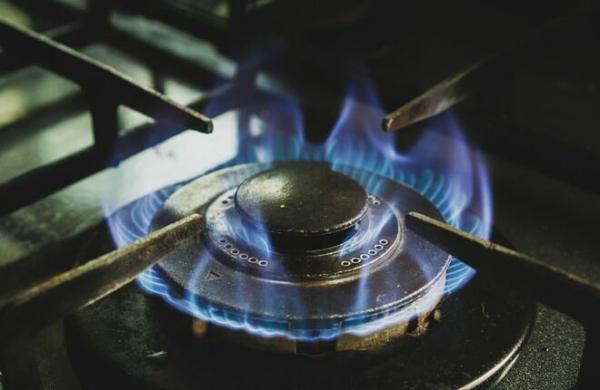 Latvia allowed the possibility of paying for Russian gas in rubles

< p>According to the firm's press release, the “first impression” such that formally payment in the Russian national currency does not violate the sanctions regime and seems possible. Latvijas Gāze stated that they continue to analyze the proposed method of payment for deliveries, both from a legal point of view and from the point of view of business interests. At the same time, the chairman of the board of the Latvian company assured that the gas reserves in the company's storage facilities are sufficient for it to fulfill all its obligations to consumers. Russian gas has stopped flowing to the Baltic countries since the beginning of April. Gas stopped flowing to Latvia and Estonia, Lithuania announced the rejection of Russian gas the day before. On March 23, Russian President Vladimir Putin announced a decision to convert payments for gas supplied by Russia to unfriendly countries into rubles. European countries have not yet been able to come to a unified position on the issue of paying for Russian gas in rubles and the possibility of refusing to supply energy resources from Russia. So, on April 2, the first country in the European Union completely abandoned Russian gas. The Lithuanian Ministry of Energy stated that the country's demand for fuel is met by the Klaipeda liquefied natural gas terminal.