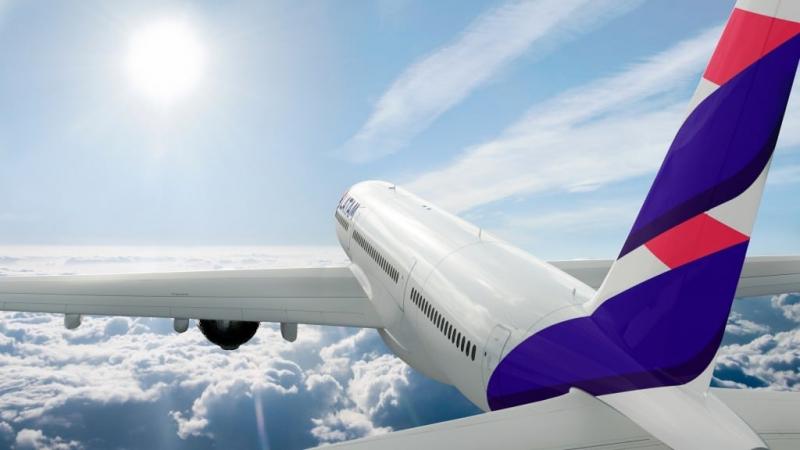 It sounds crazy, yes. Take on new debt to get yourself out of the hole of bankruptcy. But LATAM execs say they have a plan, and it all makes sense as travel comes roaring back.

U.S. Bankruptcy Judge James Garrity in Manhattan will review the request during a court hearing on June 23.

“This commitment secures us the full amount of financing required to complete our restructuring plan and, very importantly, with a degree of flexibility that allows us to optimize existing market conditions,” LATAM Airlines Chief Executive Roberto Alvo said in a press release on Saturday.

In addition to the judge approving the exit loans, LATAM is awaiting Garrity’s decision on whether to approve its overall restructuring plan.

LATAM needs to secure its exit loans before emerging from bankruptcy and continuing to raise funds through a post-bankruptcy $800 million equity offering, according to court documents.

Born in 2012 from the merger of Chile’s LAN with Brazilian rival TAM, LATAM was one of three major Latin American airlines to seek Chapter 11 protection in New York two years ago amid the economic fallout of the pandemic. The other two, Mexico’s Grupo Aeromexico and Colombia’s Avianca SA, have both emerged from bankruptcy in the past six months.

This article was written by Dietrich Knauth from Reuters and was legally licensed through the Industry Dive Content Marketplace. Please direct all licensing questions to [email protected].