There you will find serene lakes, singing sand dunes and huge canyons 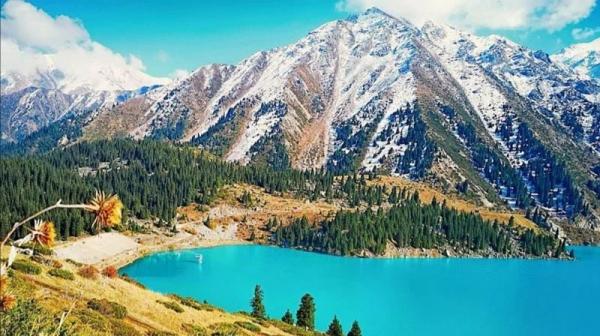 Kazakhstan is a popular holiday destination for the New Year

Kazakhstan is the largest country in the world without landlocked, but within its borders you'll find serene lakes, singing sand dunes, and windswept canyons.

With natural wonders, exciting cities, and a host of winter sports, this Central Asian country is determined to become the next major tourist destination.

“Kazakhstan hosts many international events. We had the Asian Winter Games in 2011 and we almost made it to the Winter Olympics this year, but we were the second city. We hope to apply again, — he says.