Intourist tour operator announced the appointment of Alexander Musikhin to the post of general director. Having headed the company for 16 years, Viktor Topolkaraev, who is currently retiring from operational management, will focus on promising projects in hotel development and the development of IT technologies in tourism. 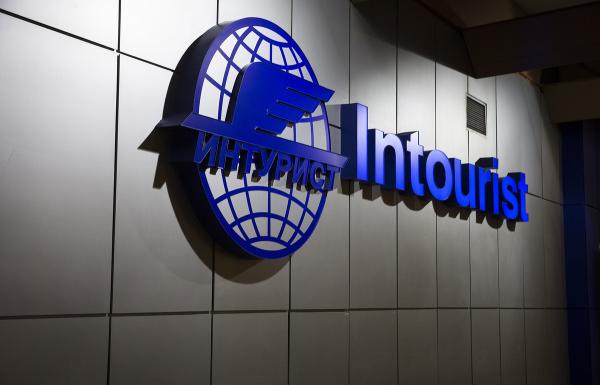 According to the company's press service, the appointment of Alexander Musikhin will not affect the policy and development strategy of the company. In 2023, the INTOURIST tour operator will continue to engage in traditional tourism destinations, focus on serving the recovering inbound tourist flows, developing sightseeing tourism projects in the Russian regions and increasing tour operator volumes in such popular mass destinations as the Krasnodar Territory, Crimea, Caucasian mineral water resorts , Kaliningrad region, Moscow, St. Petersburg, etc.

Alexander Musikhin was born on March 21, 1973 in Sverdlovsk. He began his career in tourism in 1997 as a regional representative of a major Spanish tour operator. Progressed from sales manager to head of department. In 2004, he took the position of tourism director of the Riviera tourist holding, which in 2008 became part of the structures of the INTURIST group of companies. From 2008 to 2022, he held the position of head of the St. Petersburg branch of INTOURIST.

In St. Petersburg, Alexander Musikhin is active in public activities. He holds the position of Chairman of the Committee on Tourism Entrepreneurship of the Union “St. Petersburg Chamber of Commerce and Industry”, is the Chairman of the Expert Council under the Commission for the Tourism Industry of the Legislative Assembly of St. Petersburg, is actively working to train personnel for the industry. His work has been marked by awards and thanks from state authorities and business associations.

Viktor Topolkaraev on the appointment of Alexander Musikhin to the post of General Director: “The appointment of Alexander is an absolutely logical and correct continuation of the traditions of INTOURIST, since For 15 years, Alexander held one of the leading positions in the company. The vast experience gained by Alexander while working in the leading tourism market, which is St. Petersburg, will allow him to apply the acquired expertise for the development of tourism products in the fastest growing and still developing Russian regions from a tourism point of view.”