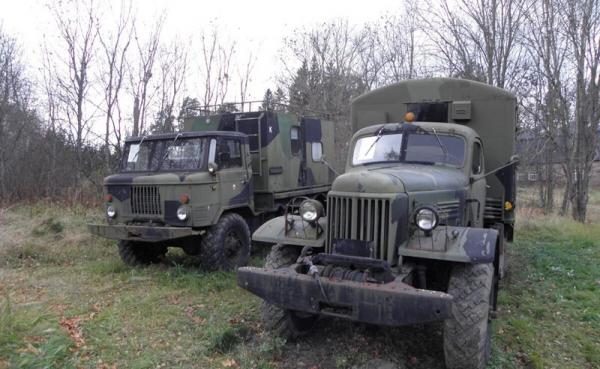 The Association of Tour Operators of Russia (ATOR) explained whether the money for tourist vouchers for those Russians who will not be able to go on vacation due to mobilization and sending to Ukraine.

According to representatives of travel agencies and insurers, since Wednesday they have been constantly receiving calls from clients asking if the mobilization agenda will become an insured event, if the tourist had Insurance against travel restrictions.

As industry experts explained, this case will not be considered insured. Insurers recognize such situations only as a nuclear explosion, hostilities, a civil war or a strike.

ATOR also noted that it remains unclear what will happen to border control on the borders of the Russian Federation and whether those who fall under mobilization will be able to leave the country at all . So far, there have been no instructions from the authorities in this regard.