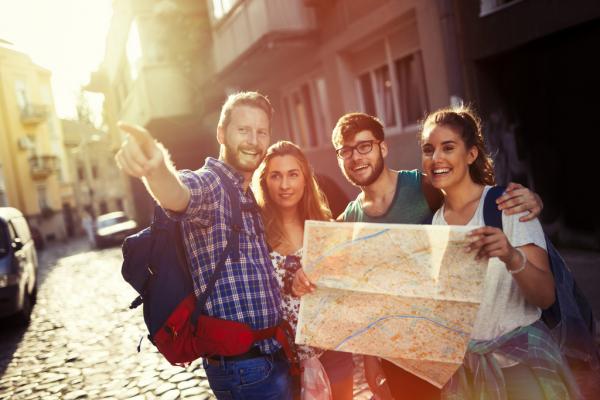 A Russian company providing digital, media and telecommunications services, based on an impersonal analysis of big data, determined which regions of Russia people choose for winter holidays depending on age, gender and income level.

Based on Big Data, MTS analyzed tourist flows in December 2021 – March 2022 in seventeen popular destinations: North of Russia: Murmansk, Karelia, Arkhangelsk; Historical cities of the middle zone: Suzdal, Vladimir, Yaroslavl, Rostov, Pereslavl-Zalessky, Tula, Tver; Ski resorts: Krasnaya Polyana, Arkhyz, Dombay, Elbrus, Sheregesh; Baikal: Irkutsk, Ulan-Ude. Using its own geoanalytical platform, MTS compiled an average portrait of a tourist for each group of regions and identified the most popular destinations for different age categories. Key points The most popular winter holiday destination among tourists under 55 years old was Krasnaya Polyana, and after 55 years – Yaroslavl. For tourists of all ages, the top 3 destinations included Irkutsk, the Yaroslavl region and Karelia. In March, the number of tourists increased by 13% compared to the February average. The most significant increase was in the northern directions: Murmansk (+62%) and Arkhangelsk (+51%) regions and Karelia (+32%). The most active Russian travelers are people aged 25 to 44: they make up 40% of all tourists. People over 55 travel the least. The share of tourists aged 55-64 years is 15% of the total number of travelers, and over 65 years old – 9%. The shares of men and women traveling in Russia are approximately the same, with the exception of the northern regions and Lake Baikal – there are 16% more men than women. Distribution of tourists by age вЂ‹Baikal (Irkutsk and Ulan-Ude) has the largest share of young people compared to other regions: travelers aged 18-24 account for 21% of the audience, the group from 25 to 34 years old – 19%. Age groups 35-44 years old, 45-54 years old and 55-65 years old occupy 17% of the audience each. Tourists over 65 make up 9% of the tourist flow. The main audience of the northern regions of Russia – the Murmansk, Arkhangelsk regions and the Republic of Karelia – travelers aged 25 to 44 years: they form 43% of the tourist flow. In second place are tourists aged 45-54: 18% of travelers to the north belong to this age group. Half of the audience of ski resorts are people from 25 to 44 years old. The age categories of 18-24 years and 45-55 years account for 17% and 18% of tourists, respectively. The cities of the Golden Ring of Russia, Tula and Tver attract more people over 45: they make up more than half of the tourist flow. The most popular cities in this group were Yaroslavl, Tula, Tver and Vladimir. Distribution of tourists by income Baikal became the most budgetary travel destination. In Ulan-Ude, 56% of tourists are people with an average monthly income of less than 30 thousand rubles. At the same time, people with incomes of 45-75 thousand rubles a month and more come to Irkutsk. Ski resorts are in demand among all income groups: Arkhyz and Dombay are mostly visited by people with average earnings below 30 thousand rubles a month, Sheregesh and Krasnaya Polyana – from 75 thousand rubles a month and more. The Elbrus area is equally popular among all groups. Most travelers in the northern regions – Karelia, Murmansk and Arkhangelsk regions – have an average income of 75 thousand rubles a month. In the cities included in the Golden Ring, as well as in Tula and Tver, there are most tourists with an income either below 30 thousand rubles per month, or above 75 thousand rubles per month. 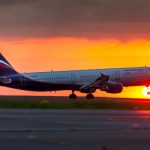 Aeroflot resumes flights to the Maldives 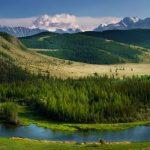 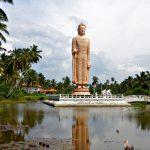