In Russia, a working group will be created to build the all-Russian resort “New Anapa”. The corresponding order was signed by Deputy Prime Minister Dmitry Chernyshenko. 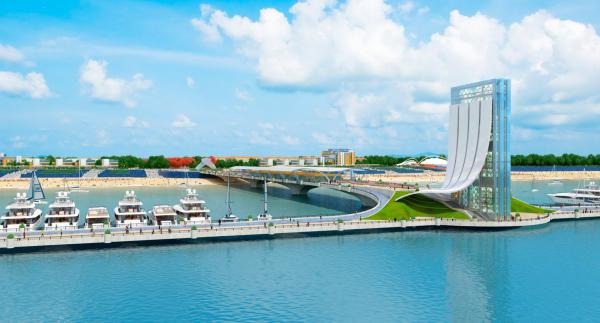 “A large-scale project to build the Novaya Anapa resort on the Black Sea coast will be implemented. This will make it possible to create up to 15 thousand hotel rooms, give the region thousands of new jobs and receive more than 3 million additional tourists annually from all Russian regions at the resorts of the Krasnodar Territory,” he said, RBC reports.

According to the publication, the group will include representatives from the Ministry of Construction, the Ministry of Economic Development “and other interested departments”, the corporation “Tourism.RF” and the administration of the Krasnodar Territory.