Head of Crimea Sergey Aksyonov announced the restoration of railway lines after the explosions near Dzhankoy, and also spoke about the introduction of a temporary restriction on the movement of trains. 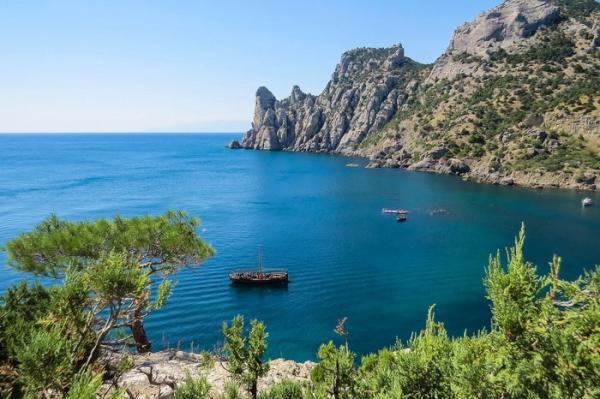 the required number of buses”,” says the head of the region’s Telegram channel.

The Grand Service Express railway carrier regularly publishes information on the departure of trains from Crimea in its Telegram channel.