The Association of Air Transport Operators (AEVT) recorded a slowdown in passenger traffic of Russian airlines to 20% in June from 24% in May. 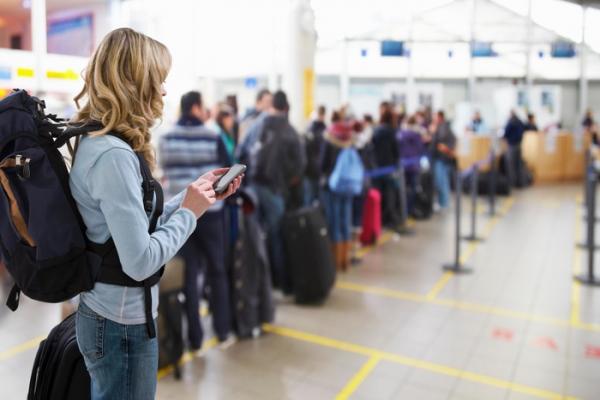 from last year's indicators (month-to-month of the previous year) has stabilized at about 20% “,” Interfax quotes the report of AEVT President Vladimir Tasun.