In Germany, you can ride public transport and regional trains all summer for only 9 euros a month. 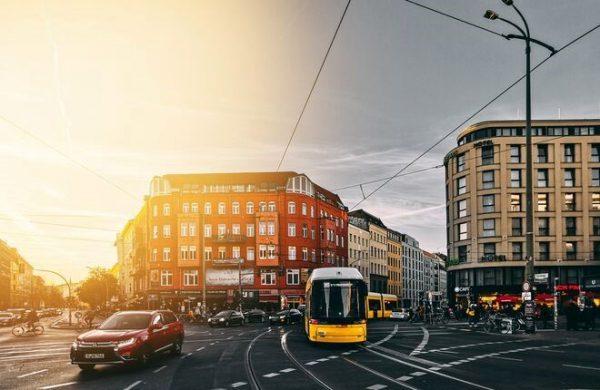 The cheap travel pass will be valid from June 1 until the end of summer 2022. Thus, the fare from June to the end of August on public transport will cost a total of 27 euros for three months. The reduced ticket is valid not for 30 days, but for a calendar month. Those who purchased a reduced ticket in mid-June can only travel on it until the end of the month. Introduction of discount ticket – a measure approved by the German government as an aid to the people of Germany due to rising energy prices. Also, the ticket is an incentive to give up a personal car, according to the German edition NDR. The reduced ticket is valid for travel on regional transport, i.e.
i.e. on suburban trains, trains, trams, buses, regional trains and even ferries (for example, in Hamburg or Berlin), but does not entitle you to intercity travel on fast trains. Passengers who plan to quickly travel from Munich to Frankfurt or from Cologne to Berlin on the ICE, IC, EC and ECE trains must buy the tickets provided for this. You can buy a reduced ticket for city and regional public transport from June to August. The reduced travel pass for 9 euros can be purchased at the vending machine, at ticket offices at stations, on buses and trains, as well as through the application. Every resident of the country, as well as tourists, can buy a ticket. Children under 6 years old use public transport for free. .