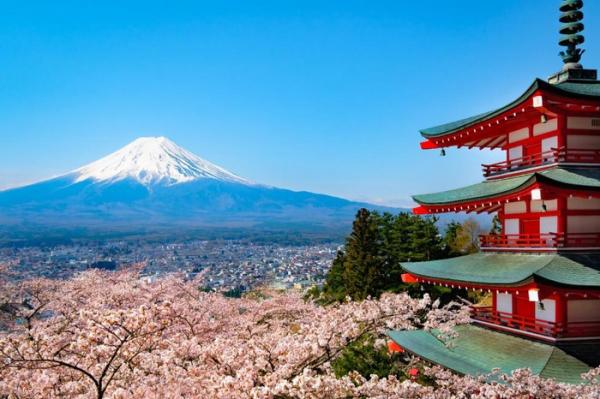 “1,200 people entered Japan from Russia in September, and for the period from January to September – 5.2 thousand “, – Interfax quotes the Japanese National Tourism Organization.

When calculating the number of incoming foreign tourists, statistics from the migration service of the Ministry of Justice are used Japan, which does not include foreigners permanently residing in Japan, but takes into account foreign citizens in transit.

Recall that since October 11, Japan has lifted almost all covid restrictions.