At the end of 2021, Russia entered the TOP-5 countries in terms of the number of Schengen visas issued. It was also recorded that Russians were more likely to approve multiple-entry visas. 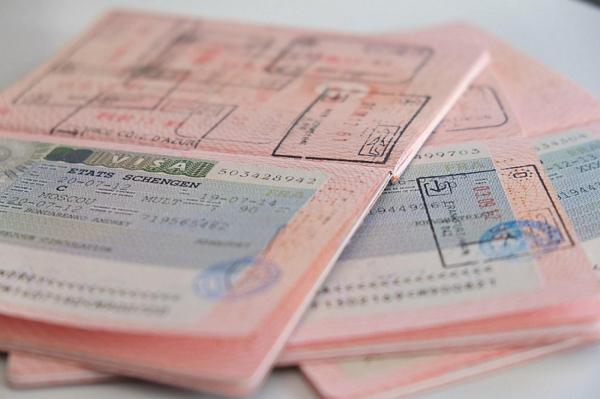 In 2021, the total number of Schengen visa applications decreased by 83% compared to 2019, i.e. from 17 million applications to 2.9 million. This is due to closed borders for third-country nationals. This is reported by ATOR.

18.3% of the submitted applications from the total number are applications of Russians. So, in 2021, citizens of the Russian Federation filed 536,241 applications. At the same time, in 2019 this figure was more than 4.1 million. Last year, the following states were included in the TOP-5 countries, in addition to Russia:

It is also noted that the share of multiple-entry visas issued to Russians increased and amounted to almost 88% against 78.6% in 2020 and 82, 6% in 2019. However, citizens of the Russian Federation began to be more often denied a Schengen visa in principle. In 2021, the bounce rate was 3.2% (16.8 thousand applications).