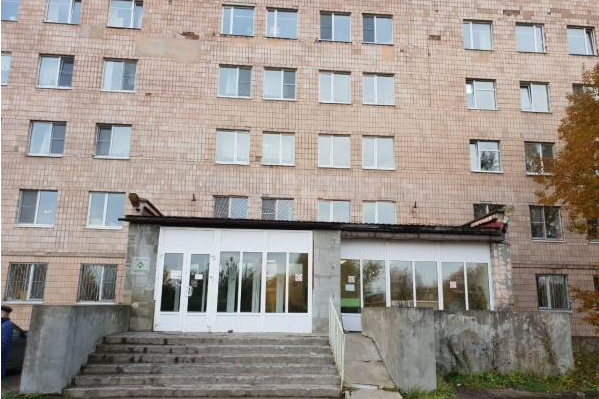 I think everyone has heard about the vaunted German clinics where millionaires from all over the world fly for treatment, but have you ever wondered where they are treated ordinary Germans, the middle class of Germany? Obviously not there…

Today I'll show you what it looks like inside a simple German hospital that accepts middle class in Germany, so to speak, an analogue of our district clinics presented in the first photo!

Let's start with the fact that medicine in Germany is conditionally free, that is, you need to pay for a medical policy, but the fee is included in taxes, plus, most often it is partially paid by the employer, so this policy is mandatory and you may not have it

This is one of the significant differences from the USA, where the policy is not mandatory, and you have to pay for it separately and at your own expense, for this reason there are many people without policies who, in fact, cannot afford a banal ambulance call, since without insurance, this will cost several thousand dollars. points=”9″>Now about the main thing, in general, in Germany there really are several advanced clinics that are considered the best in the world, sick children are sent there who collect money for treatment, stars and millionaires from all over the world fly there, but treatment there is paid and usually very expensive, such clinics are insurance does not cover, so ordinary Germans are not treated in such hospitals.

But there are no very tiny district clinics in Germany either, most often on the average German city has several large, multidisciplinary hospitals, plus a couple of high-tech, private clinics, where ordinary Germans are not allowed to enter under policies.

These most multidisciplinary hospitals for ordinary citizens, of course, don't look as cool and fancy as advanced clinics, but that's okay, I propose to see how they are arranged!

How does a German hospital greet us? 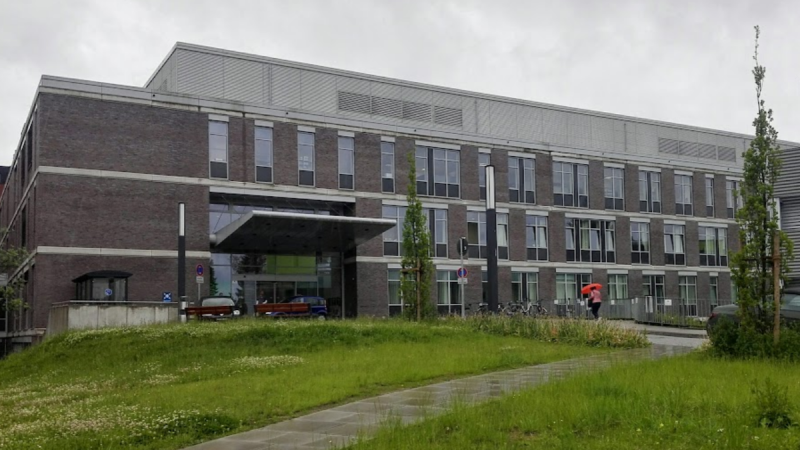 Outside, the hospital looks simple, without the bells and whistles inherent in advanced clinics, of course, simply – by German standards, they are generally turned on the well-groomed appearance of buildings, even factories and other industrial buildings look well-groomed and tidy from the outside.

I apologize for the blurry photo, but I think it can be used to evaluate the interior that meets us at the entrance, further from this hall there are branches to the reception, a wing with chambers , doctor's office wing, and other areas of the hospital. 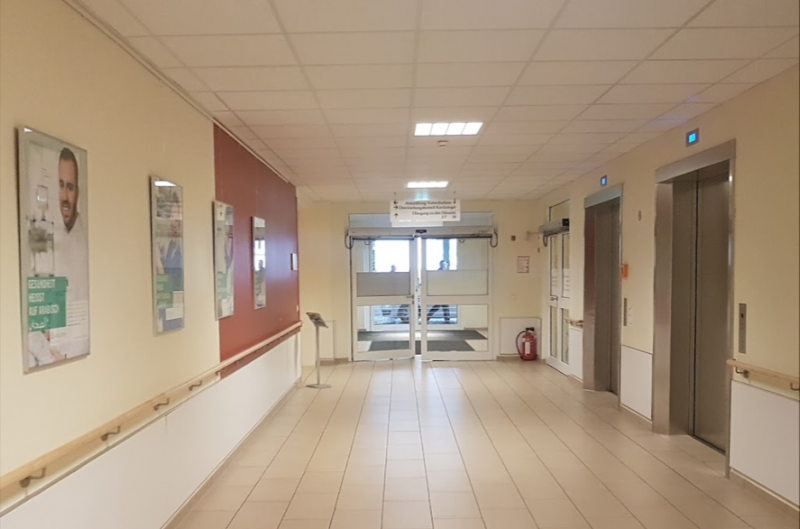 As you can see, without carpets on the floor and paintings on the walls, everything is simple and restrained, I think this will not surprise even the most standard hospital in Russia, the same tiles and whitewashed walls, office lamps and advertising posters on the walls.

Let's move on to the interior of the chambers

Same as the corridor situation – nothing superfluous, restrained tones, simple furniture, no huge TVs and minibars, it is worth noting good equipment, but this is not surprising for a country that produces it itself, otherwise nothing remarkable

What do you all think about this? Write your opinion in the comments! 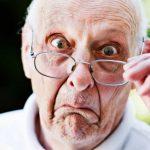 I am showing a photo of what Germans usually have for breakfast, what else will Germany surprise us with? 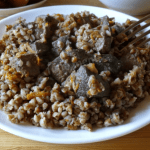 Familiar products for Russians from which most Europeans turn back