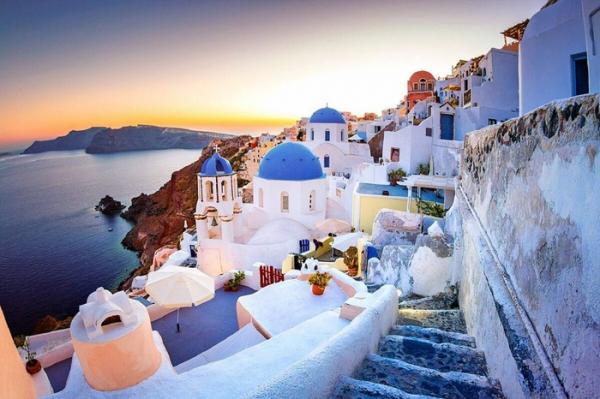 “That would be the wrong decision. We believe in people-to-people contacts, and even Turkish citizens are issued visas by the Cypriot authorities, so we do not believe that this measure has any significance for the Russians,”, Cypriot Foreign Ministry Secretary General Cornelios Corneliou told Politico.

Currently, about 50 thousand Russian speakers live in Limassol. Previously, 25% of the total number of tourists were Russians. In this regard, the Secretary General of the Ministry of Foreign Affairs of Cyprus believes that it is impossible to prevent communities from coming into contact with families and friends.

It is also known that Greece is not considering changing the status of visas for Russians.