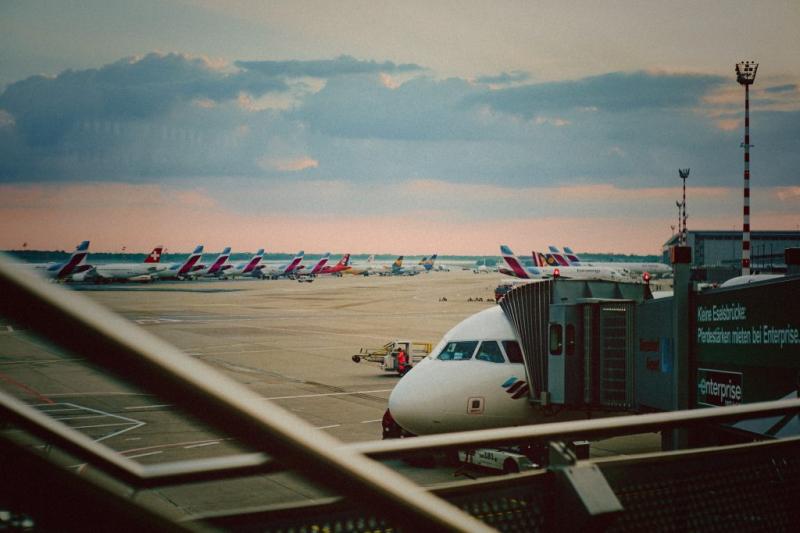 The country will temporarily allow in foreign workers to help fill a shortfall of some 2,000 to 3,000 employees across its airports, but the recruitment campaign may come a little too late to rescue summer.

Germany will allow the entry of foreign workers to fill staff shortages at the German airports as a temporary solution, Bild am Sonntag reported on Sunday, citing the interior, transport and labour ministers.

Airport operators across Europe, including Germany, have been struggling with staff shortages to handle the flow of passengers as demand for travel bounces back with the end of most Covid-19 restrictions.

Photos of travellers waiting in long lines at security check points at Duesseldorf airport earlier this week showed the scale of the shortage which has caused chaos during the holiday season.

The Interior, Labour and Transport ministries will start a joint campaign for bringing temporary foreign employees to work at German airports, Bild said, adding that there was a shortage around 2,000 to 3,000 employees at the airports.

The campaign aims to bring a four-digit number of skilled workers from Turkey to Germany, who could be deployed for a few months from July.

“We want to rule out any form of social dumping and exploitation,” Heil was quoted as saying by Bild.