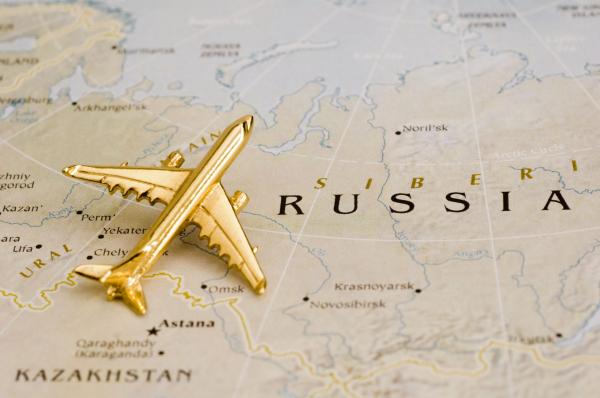 As part of the Intourmarket and MITT-2022 travel exhibitions held in Moscow. tour operator FUN&SUN announced the expansion of domestic charter destinations. Representatives of the tour operator also shared with the exhibitors the company's plans and talked about successfully implemented cases.

One of the questions asked by the partners, what will change after the transition to the new FUN&SUN brand, is the answer is absolutely nothing. The company continues to operate under the legal entity TT-Travel LLC. Changing the trademark does not entail any changes. The company's website has been based on the fstravel.com domain since 2021, and all online resources are also located here.

Also, many questions were related to the new products that FUN&SUN is ready to offer tourists in the upcoming summer season. First of all in Russia. According to Alexander Sirchenko, Deputy General Director of the company, a number of areas are being worked out from Kaliningrad to the Far East.

«Of course, Russia is traditionally a priority for us, and thanks to the state program of subsidizing charters, we are ready to offer tourists interesting, and most importantly, affordable trips within our country,” he said.

The company intends to expand the range of charter destinations, launch programs to Kamchatka, Altai, and the regions of the North Caucasus. Tours to the Crimea, formed by the strategic partner of the company, the tour operator “Crimean Wave”, will be implemented. Also, the tour operator will continue to develop cooperation with the regions where charters were launched earlier. These are the Republic of Buryatia, the Republic of Tatarstan, the Republic of Karelia, the Kemerovo Region, the Tyumen Region, the Sakhalin Region, the Murmansk Region, the Krasnodar Territory. It is planned to expand the geography of departure cities and participate in the formation of interregional routes in order to expand travel opportunities for tourists living in the regions. So this winter, the charter for the first time connected Ulan-Ude and Yuzhno-Sakhalinsk. Residents of the Far Eastern regions noted that such a tourist exchange will allow them to get new interesting experiences. For example, the people of Sakhalin would love to spend their holidays on Lake Baikal, and the residents of Buryatia would be interested in fishing in the waters of the Sea of ​​Okhotsk, and at the same time replenishing the iodine supply in the body, which is rich in seafood.

In addition, within the framework of the exhibitions, action plans were signed with the Republic of Karelia and the Pskov region, and an agreement on cooperation in the field of tourism was signed with the Siberian Agreement Association, which unites 19 constituent entities of the Russian Federation. “Signing agreements and action plans to promote the tourism potential of the regions is an integral part of our work with the constituent entities of the Russian Federation,” notes Alexander Sirchenko. On the basis of these documents, we get the opportunity to exchange information with regional partners, involve the company's specialists in expert work, begin interaction with the regional tourism community, and make plans for joint promotion. This work, among other things, lays the foundation for the creation and development of charter programs”.

The company sees prospects for the development of domestic tourism and is ready to consider the possibility of further expanding charter programs. The tour operator also allows tourists to book tours around Russia on the basis of regular air transportation or buy a tour without a flight in order to get to the place of rest in any other convenient way – by train, bus, private car. 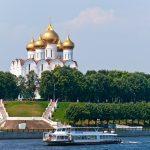 Rostourism shared the results of the tourist cashback program 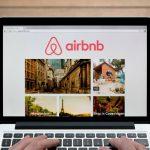 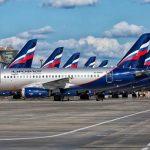 Aeroflot: there are no clear prerequisites for tariff growth in the summer season 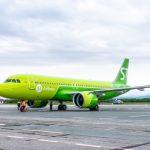