If you ask about the strongest alcohol a Russian person will probably name vodka first of all. But there are stronger liquor in the world

Here are just a few of the national drinks, the alcohol content of which exceeds 40, 50 and even 70 degrees.

Around the World reminds you that drinking too much is bad for your health.

A drink obtained from the extract of flowers and leaves of wormwood. The alcohol content in it is from 70% and above. In view of such a serious strength, absinthe for a long time was considered not just a drink, but a narcotic, hallucinogenic drug, therefore, until the middle of the 20th century, it was banned in many countries. 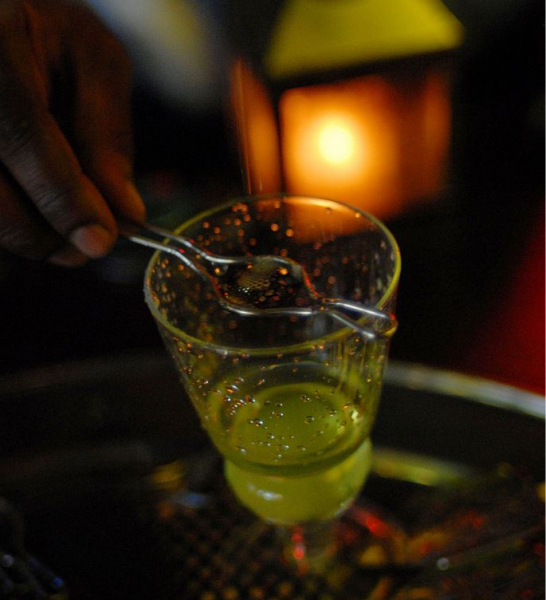 However, no evidence of the dangers of the “green witch” was ever found, so today there are about 200 brands in the world that produce this drink.

Gin was invented in the Netherlands in the 17th century as a cure for the bubonic plague. Its second name is juniper vodka: the drink is obtained by distilling wheat alcohol with juniper.

Gin has become the basis for many cocktails. In America, the peak of its popularity came in the 1920s – the heyday of stylish parties and jazz. A good gin has a very dry harmonious taste and a clear juniper flavor. 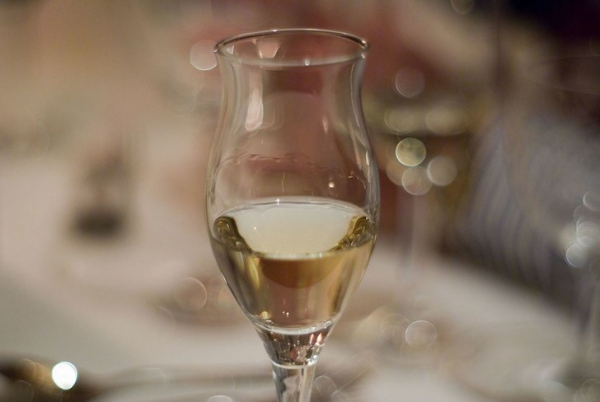 Initially, grappa was produced to optimize production waste, but it quickly gained popularity and became another source of income for Italian winemakers.

The taste of grappa, like wine, depends on the variety and quality of the grapes used. It is often compared to whiskey. In America, fruit syrup is added to the drink – so the taste becomes softer. In Italy, grappa is often used as an addition to espresso, such coffee is called corretto.

To prepare this exotic drink, newborn rats are used, which have not yet opened their eyes. Rodents are poured with rice vodka and left to infuse for a whole year.

Rat wine is considered a traditional drink that has been prepared for several centuries. The Chinese and Koreans believe that this drink is healing, as they believe that newborn rats give the drink all the invaluable life energy qi to the drop.

Translated from Latin, the name of this drink means “living water”. To create aquavit, potato alcohol diluted with water is used, after which the drink is infused with spices.

Aquavit is aged in cognac barrels from 3 months to 12 years. Drinking the most popular Scandinavian drink is recommended only in its icy state.