Several people have already bought into the scam 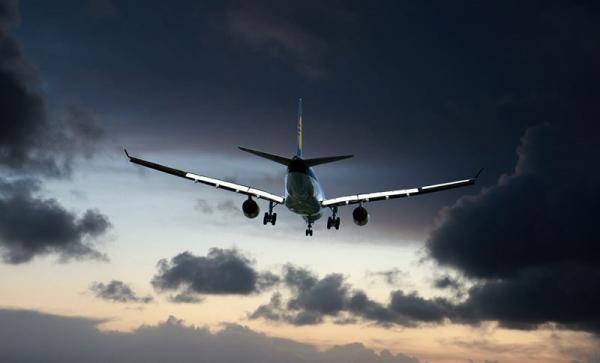 Scammers sell tickets for “evacuation flights” from Russia for $5,000

< p>The aviation authorities of Kazakhstan are sounding the alarm because of scammers who are trying to cash in on the desire of some Russians to leave the country after the announcement of partial mobilization.

Immediately after the start of the draft, thousands of young people from Russia hurried to go abroad. One of the most popular destinations is Kazakhstan. There are many cross-border roads, trains and flights between the countries, and a passport is not needed to cross the border.

Due to the hype, people quickly bought all the air tickets from Russia to Kazakhstan in the coming days. And then there were scammers. They created a fake site flyfromrussia.com, where they offer charter “evacuation flights” from Omsk to Astana.

Despite the exorbitant prices ($4,999), several people have already bought into the scam.

The Kazakh airline Qazaq Air has commented on the fake ad. They said that only they operate flights from Omsk to Astana. Real tickets are available on the official website flyqazaq.com. The price of a one-way flight should not exceed $300.

See. photos and other news on AllDaily