Finnish Foreign Minister Pekka Haavisto said that the country will not cancel Schengen visas that were previously issued to Russians. 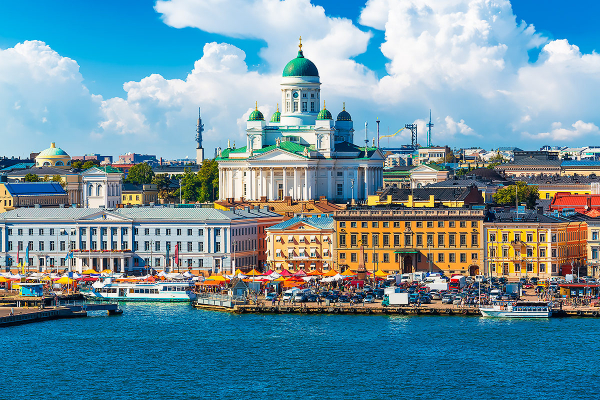 “Yesterday our government was talking about visas, and we will also limit the issuance of tourist visas to 10%. We do not touch old visas, they are still valid. There are no checks at the borders of countries in the Schengen area. We want to increase the pressure for more action. This will be discussed at a meeting at the EU level at the end of August”, RIA Novosti quotes the words of the Foreign Minister.

Earlier it became known that Finland would reduce the number of visa applications received from Russians by 5-10 once. When considering applications, priority will be given to those citizens of the Russian Federation who intend to visit Finland for family reasons, in connection with study or work.

It is emphasized that the Russians began to actively apply for a Schengen visa through Finland after July 15, when restrictions related to COVID-19 were lifted on movement across the land border.