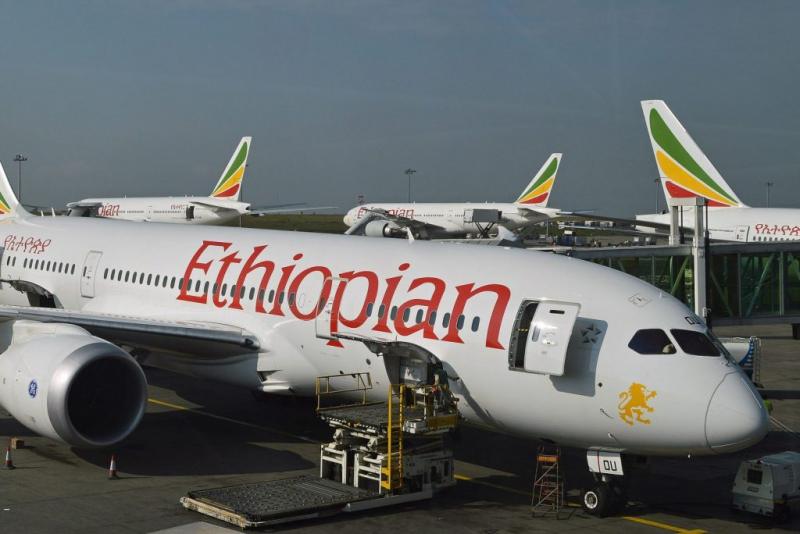 The new airline would be an enormous step for Nigeria in overhauling the inadequate aviation infrastructure that’s stunted its economic growth.

A consortium led by Ethiopian Airlines is the preferred bidder for shares in new Nigerian airline Nigeria Air, the country’s aviation minister said on Friday.

The airline was one of President Muhammadu Buhari’s 2015 election campaign promises.

Ethiopian Airlines will own a 49 percent stake in the new airline, while the Nigerian Sovereign Fund will take 46 percent and the Nigerian federal government the remaining 5 percent.

Aviation minister Hadi Sirika told reporters that Buhari’s cabinet was expected to sign off on the shareholding plan in the next few weeks. Nigeria Air would have an initial capital of $300 million and plans to have 30 aircraft within four years, he said.

Nigeria Air will launch with service between the capital Abuja and Lagos, the commercial capital, and add other routes later.

“We are going to initially bring in six Boeing 737 aircraft and between third and fourth year the airline will be able to acquire up to 30 aircraft,” Sirika said.

“Nigeria Air is a limited liability company that will have no government intervention,” he added.

Nigeria has been seeking to set up a national carrier and develop its aviation infrastructure – currently seen as a barrier to economic growth – to create a hub for West Africa.

Africa’s most populous country’s previous national carrier, Nigeria Airways, was founded in 1958 and wholly owned by the government. It ceased to operate in 2003.

This article was written by Felix Onuah from Reuters and was legally licensed through the Industry Dive Content Marketplace. Please direct all licensing questions to [email protected].