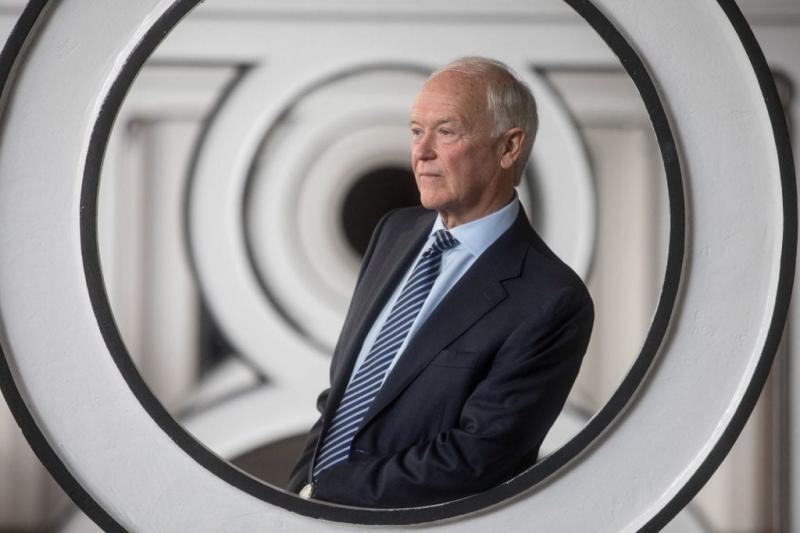 The airline has been cash-positive since October and Tim Clark thinks he’s “swung it.” It’s a precarious statement to make in the face of rising fuel costs and the ongoing war in Ukraine.

Dubai’s Emirates expects to significantly reduce losses in the current financial year and return to profit next year, the airline’s president indicated on Tuesday.

“We are in for a good set of results, we haven’t reversed it completely but we have swung it,” Tim Clark told reporters, adding the carrier had been cash-positive since October.

“We’ve swung the business back to profitability, we are cash-positive again big time, we have a very strong balance sheet again which we have been rebuilding,” Clark said.

“We are forecasting profits next year and hopefully to pay a dividend and repay some of the equity that the government has put into the business,” he added.

In June last year, Emirates got an additional $1.1 billion in state support from Dubai after the coronavirus pandemic hurt long-haul travel and triggered the airline’s first annual loss in more than three decades.

Speaking on the sidelines of the World Government Summit in Dubai, Clark said Emirates would not take delivery of A350 passenger jets if they have surface problems similar to those reported by Qatar Airways.

“We’re not going to take airplanes with degradation. I made clear … that this has to be resolved prior to delivery to Emirates.”

Airbus is locked in a UK court dispute with Qatar Airways over the contractual and safety implications of paint and lightning protection damage on existing A350 passenger jets.

Several airlines have reported A350 paint problems, while Qatar Airways has complained of deeper underlying issues with a layer of lightning protection attached to the paint and said these raised questions over the safety of the affected jets.

Airbus, which has acknowledged quality problems but denied any safety threat, had no immediate comment on Clark’s remarks.

This article was written by Yousef Saba from Reuters and was legally licensed through the Industry Dive Content Marketplace. Please direct all licensing questions to [email protected].