A traveler lost his line and lost his bearings 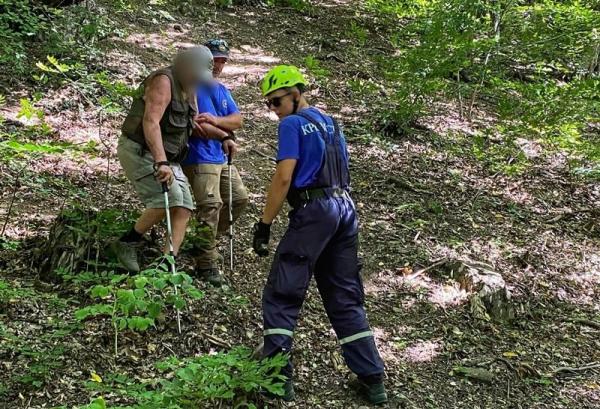 An elderly resident of Evpatoria got lost and stuck on the edge of a cliff in Crimea, a local Ministry of Emergency Situations.

A man was walking in the area of ​​the Northern Demerdzhi mountain and the Dzhur-Dzhur waterfall. These places are famous for the nature of amazing beauty, but it is easy to get lost in the subtropical mountain forest. The traveler lost his line and lost his bearings.

Rescuers found the tourist on a crumbling slope in the area of ​​the Khapkhal gorge above the waterfall. Specialists helped the man down, he was taken to the village of Generalskoye.

For the continuation and photo, see Yandex.Zen