The head of the Russian-Egyptian Business Council (REDS) Mikhail Orlov announced a possible start of accepting rubles in Egypt. Tentatively, this may happen as early as December-January. 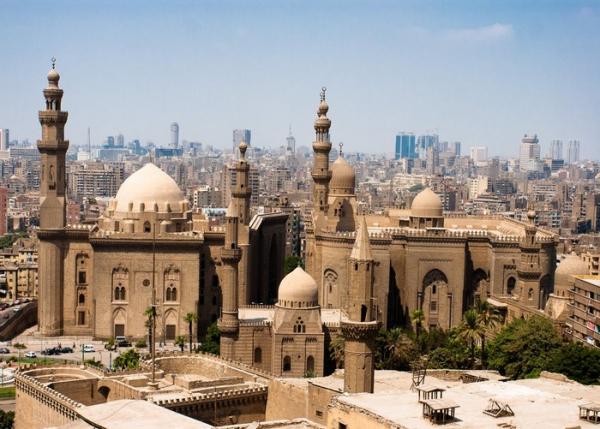 “It has long been recommended that, at least for settlements, a branch of one Russian bank be created in Egypt and, similarly, an Egyptian bank in the Russian Federation, so that these payments can be made through official channels: count, change, and so on. I think that everything is going towards this, and it is going very quickly”, Mikhail Orlov is quoted by Izvestia.

The head of the REDS added that soon enough it will be possible to pay in rubles in Egypt everywhere. And by the beginning of the season in December-January, this will be partially possible. It is expected that the tourist flow from Russia to Egypt this season will be high.

“There is a colossal economic war between the West and Russia. I think that Egypt is in a strong enough position in this regard to withstand the blows. But the second question is time: how long will Cairo withstand such powerful pressure? Now relations between our countries are good. The most important thing is to continue to actively develop this cooperation through all channels, which is already on a good basis, ”, Mikhail Orlov answered the question about the possible termination of cooperation between Egypt and Russia amid pressure from the West.

At present, several times a week there are direct flights on the route Cairo – Moscow on the boards of the airline Egypt Air, as well as Aeroflot flies to Cairo and the resort cities of Egypt via Sochi.