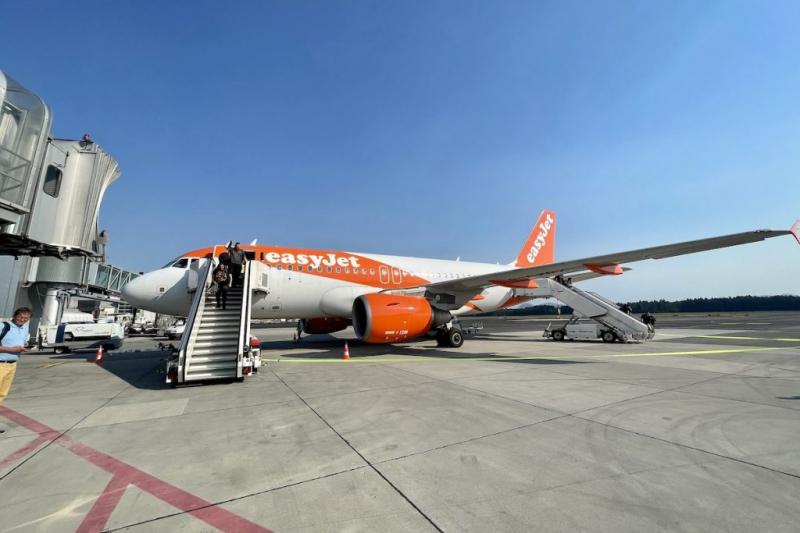 A year ago, Hungary’s Wizz Air approached EasyJet about a merger, but a deal never happened. Maybe EasyJet’s new board members would be more amenable to doing a deal with another carrier in the face of Ryanair’s competitive pressure.

Three members of EasyJet’s board are stepping down from their roles, the British airline said on Wednesday, at a time when it faces turbulence due to strikes and airport staff shortages.

The company said Julie Southern and Andreas Bierwirth will not seek re-election to the company’s board at the next annual general meeting, while Nick Leeder will step down on Sept. 30.

They will be replaced by Harald Eisenächer, Detlef Trefzger, and Ryanne van der Eijk.

Eisenächer has held executive positions with Germany’s Lufthansa and travel firm Sabre Travel Network, while Trefzger and Eijk have experience in the transportation industry.

Eijk, who had worked with Netherlands-based KLM airlines for 20 years, will also become one of the board’s employee representative directors.

(Reporting by Sinchita Mitra in Bengaluru; Editing by Anil D’Silva)