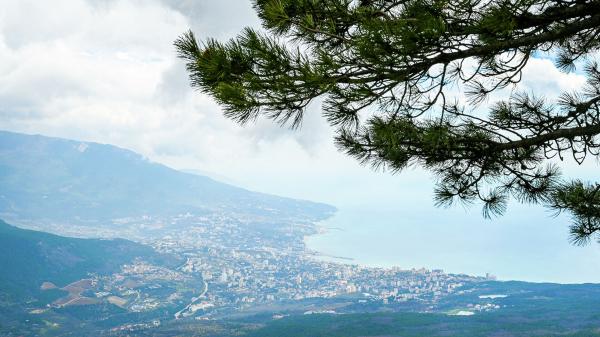 State Duma deputy from the Crimean region, member of the committee on tourism and tourism infrastructure development Alexei Chernyak said that the region is in dire need of the construction of a new resort town, which will become one of his calling cards.
On the eve of the head of the Crimea, Sergei Aksyonov said that a new city for 50 thousand inhabitants can be built on the western coast of Crimea, proposals for its location will be submitted to the Russian government before April 1. Two options are being considered on the western coast of Crimea – in the Saki and Simferopol regions. 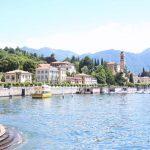 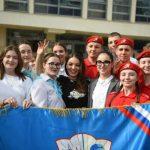