The Court of Colombo in Sri Lanka dismissed the claim of the Irish company against Aeroflot. 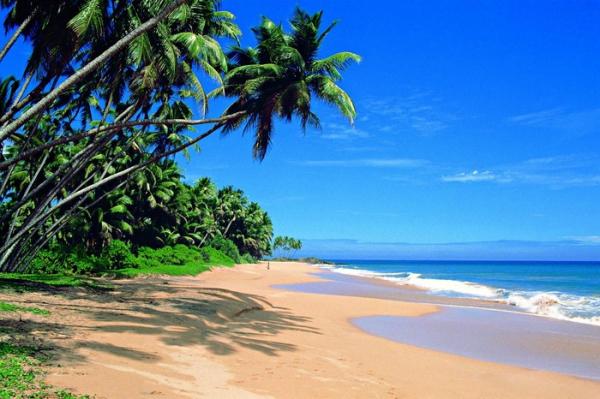 Earlier, the Irish leasing company Celestial Aviation Trading filed a complaint against the Russian air carrier with the Colombo High Commercial Court. The complaint was upheld and Aeroflot's Airbus A330 was banned from leaving Bandaranaike Airport. The passengers of the arrested liner were taken to Russia on other boards. Later, the Aeroflot plane also left Sri Lanka. However, the Russian air carrier has suspended flights to Sri Lanka.

According to TASS, on July 15, the High Commercial Court of Colombo in Sri Lanka dismissed the claim of the Irish company against Aeroflot for reimbursement of costs.