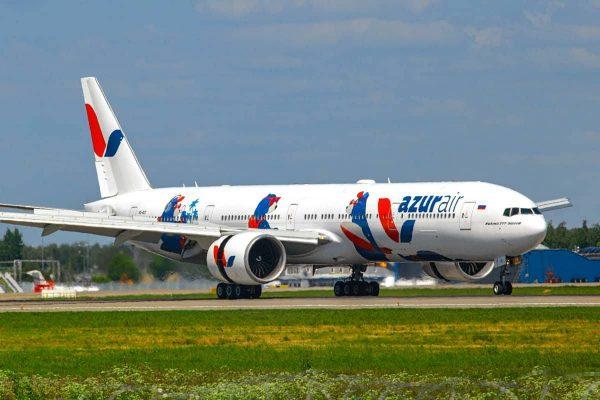 It is also reported that on April 25 this year, AZUR air carried out the first flight in the summer season on the Sochi-Moscow route. Flights from Sochi to Moscow are operated daily. Flights will run until October 29, 2022.