From August 3, Azimuth Airlines will start operating flights from Moscow to Ganja (Azerbaijan). This was reported in the press service of the carrier. 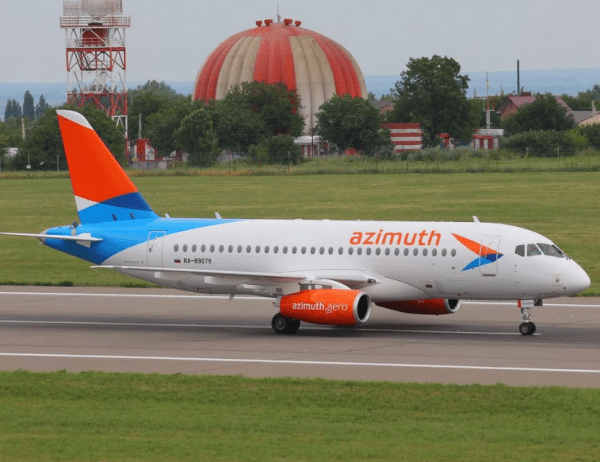 Recall, it became known earlier that Aeroflot resumes regular flights on the Moscow-Beijing-Moscow route from July 20.