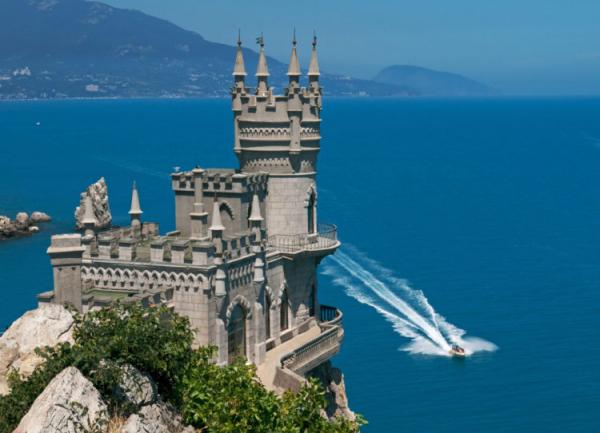 For many years Alupka has been one of the main resorts of Crimea. Holidays here have always been popular, and the flow of tourists to the city every summer is simply huge. This is not at all surprising, since the resort has excellent conditions for vacationers: beautiful pebble beaches, clear azure water and entertainment. Don't know what to see? Numerous historical sights of Alupka are waiting for you!

The main attractions and entertainment in Alupka

Due to its convenient location and unique history, there are many important and interesting places in the city, so you should go to Crimea and see the sights of Alupka. 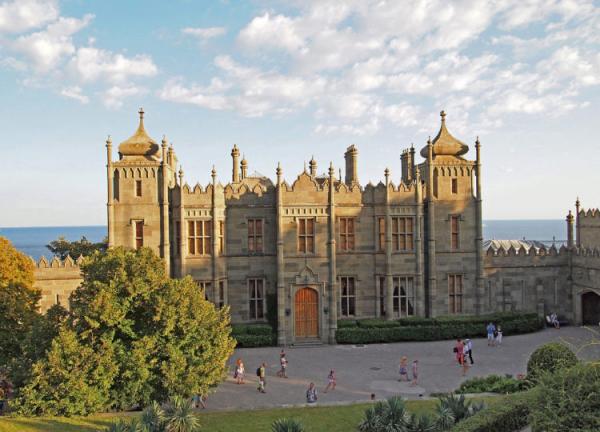 The first place where all guides in Alupka recommend going is the Vorontsov Palace, which is the hallmark of the resort. It was designed by the English architect Edward Blore. The building of the palace is distinguished by a unique exterior, which combines several trends and styles of architecture. The palace interior is also unusual, and its carvings are the creation of a French artist, and the park surrounding the building was created by a German gardener. Russian masons were directly involved in the construction of the castle, who built it for 20 years. It is possible to see this palace complex in many films, for example, “Scarlet Sails” and “Three Musketeers”. Therefore, photographs should be taken against the background of this sight of Alupka. 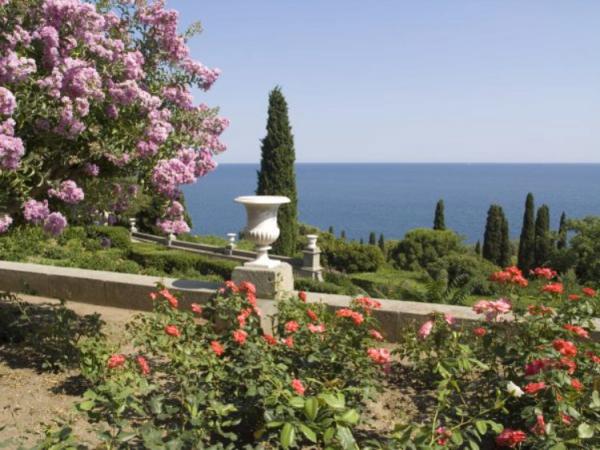 < /p> Park in the Vorontsov Palace in Alupka Alexostrov

Walking around the city, don't forget to visit the ruins of the fortress on Krestovaya Hill, towering among a pine forest. This name was given to the place in the 12th century, when Empress Alexandra Feodorovna, accompanied by Count Vorontsov, installed a wooden cross on the mountain. It has not survived to this day, so it was replaced with a metal one.

If you are interested in what to see in Alupka from the sights, then do not ignore the Museum of Amet-Khan Sultan, who is a pilot and twice Hero of the USSR. Here you will see documentation and photos that will let you know about the life path of this legendary pilot. 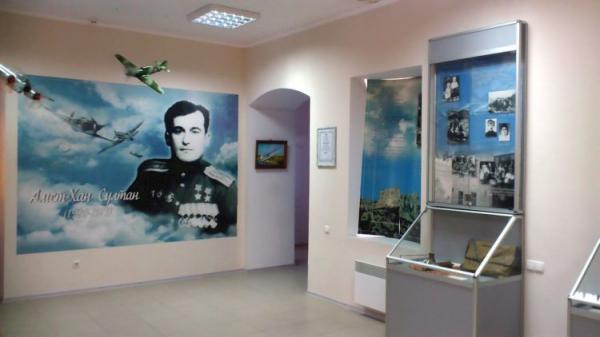 You can take a photo of such a sight of the city of Alupka as the Massandra tasting room. This place is reminiscent of the time of Prince Vorontsov, when he began to produce wine. Vintage drinks are aged in equipped cellars. Tastings are held by visitors all year round, and the sommelier talks about the history of the development of Crimean winemaking. 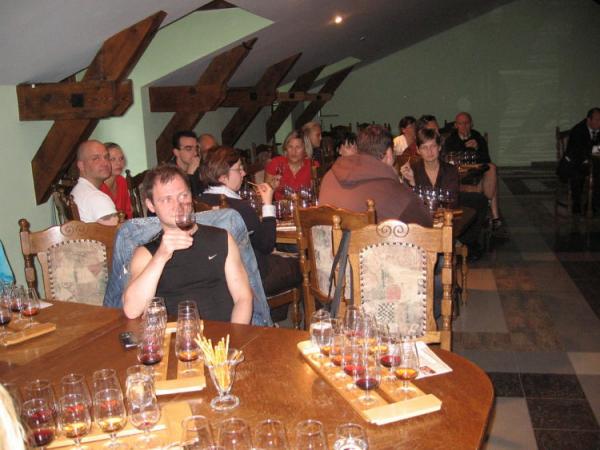 They are not able to convey all the beauty of the photo with a description of all the sights of Alupka, so be sure to visit them in person. Also, the resort offers to diversify your pastime with various interesting entertainments.

See the beautiful places of Alupka in this wonderful video!

Excellent entertainment is offered on the beaches of “Frog” and “Green Cape”. Here it is possible to ride a water slide, a tablet, a banana and other attractions. New entertainments are periodically added, for example, riding inside the ball on the water. “Frog” offers diving. There is a point where beginners can get training, as well as rent the necessary equipment. You can have a great rest by taking a boat trip along the Black Sea. 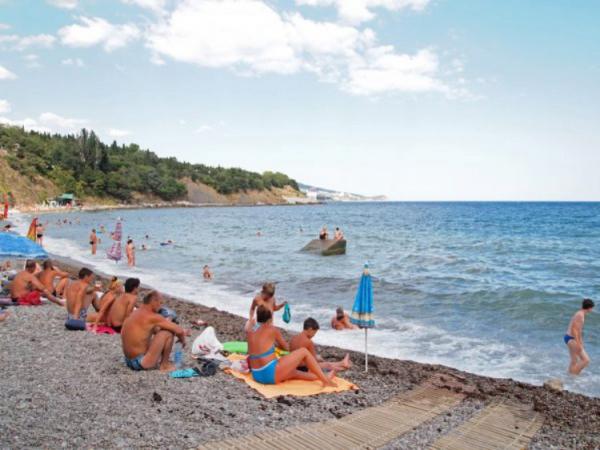 Among the attractions and entertainment of Alupka is a water park located in the vicinity of the city – in Simeiz. Its peculiarity is that it is the only one on the entire peninsula with sea water. The institution offers children's and 5 adult slides, 4 swimming pools and other recreation areas. In addition, there is the opportunity to bungee jump and play beach volleyball.

Avid fishermen will also find something to do in Alupka, as here you can catch a variety of fish species by renting a boat at Rybkolhoz, located on the edge cities. On the shore you can collect mussels, rapana, which are used to cook pilaf with seafood. 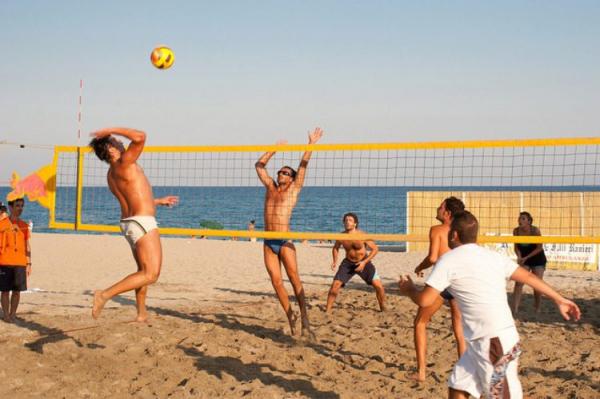 Unique photographs of the sights and entertainments of Alupka can be taken on city tours, because it is conveniently located to become the starting point for exploring interesting places on the southern coast of Crimea. Some excursions in Alupka will allow you to get acquainted with various objects, while others will thoroughly introduce you to specific sights. Very interesting wine tours, visiting which you can get acquainted in detail with the products of several factories.

To use your time rationally, plan your vacation in advance, think about what interesting places you want to visit and write down the sights of Alupka for yourself with addresses.

Attractions and entertainment in Alupka: beaches

The beach areas of the popular Crimean resort are truly unique. This is due to their wildness, which even more attracts tourists to them. The sea is clean here, and there are few people here. Almost all the beaches of Alupka are stone and pebble. Most often, tourists like to relax on:

a wild beach located in the western part of the city is a great place for people who are tired of the hustle and bustle. Here you can soak up the gentle rays of the sun, sitting comfortably on smooth stones, and you can also fully enjoy the absent civilization and the desertedness of the embankment; on a public beach – located in the center and has a second name – “Frog”, due to the huge stone in this place, similar to an amphibian. There are many comfortable places to sunbathe and swim; 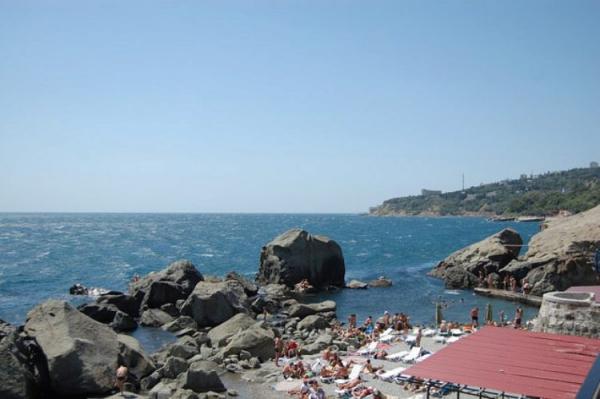 Beach among the stones in Alupka Andrzej Wójtowicz

“Black Hillock” – a large beach, including in length, located near the cape and spreading almost throughout the entire territory of the bay. Its advantage is that there are practically no strong winds and noises on it, which is due to a protective natural barrier – high cliffs; “Vorontsovskie Baths” – a city beach, divided in half by a breakwater. You can go here to sunbathe on the waterfront.

The resort has many other beaches that differ in their advantages and features. The main thing is to find a place where you can relax and unwind in comfort, as well as find a cozy hotel or hotel. To do this, when organizing a trip, you should first look at a photo of the sights of Alupka with a description and prices.

Unique sights of Alupka and its environs

Near the city there are many miraculous sights. It is enough just to look at Mount Shaan-Kaya, which is also called the “Crimean Shanghai”. Previously, it separated from the Ai-Petri massif and began to independently rise 250 m above sea level. Not far from the rock there is a picturesque lake that attracts the attention of tourists with its crystal clear waters.

Beautiful photos of the sights of Alupka and its environs can be taken by climbing the most outstanding Crimean mountain – Ai-Petri. This can be done by cable car starting in Vorontsov Park. 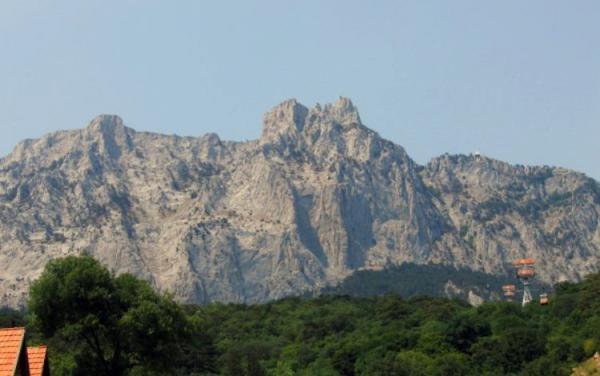 At this resort it is also possible to have a great rest in nature. There are forests and lakes of Crimea where you can organize picnics and go fishing. At the same time, you can get here very quickly along the route passing along the most picturesque vineyards.

On the map of Alupka, sights are presented in a huge variety, but one of the important places worth visiting is the memorial park – a masterpiece of landscape art of the 19th century. It extends to the foot of the Ai-Petri rocks, and its length in the east-west direction is 0.5 km and the same in the north-south direction. The total area of ​​the park is 40 hectares. Its species composition includes 164 trees and shrubs. Also, there are preserved such unique architectural objects as: 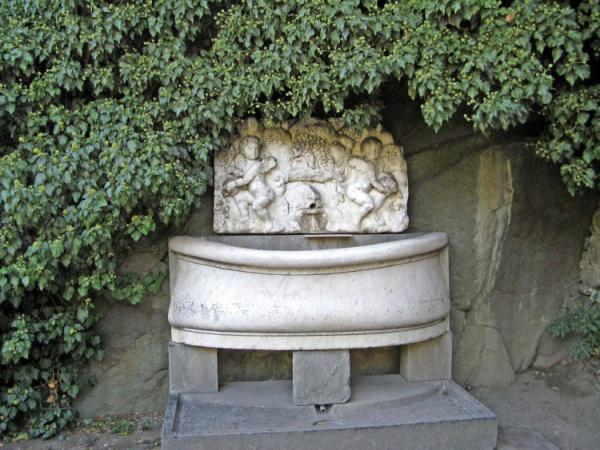 The sights of Alupka and its environs are varied and unique. The city provides tourists with the opportunity to spend time usefully and enjoy their vacation. 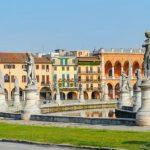 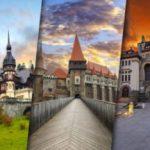 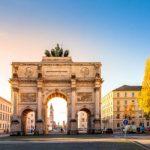 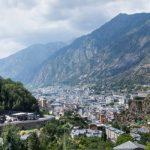 Sights of Andorra photo and description